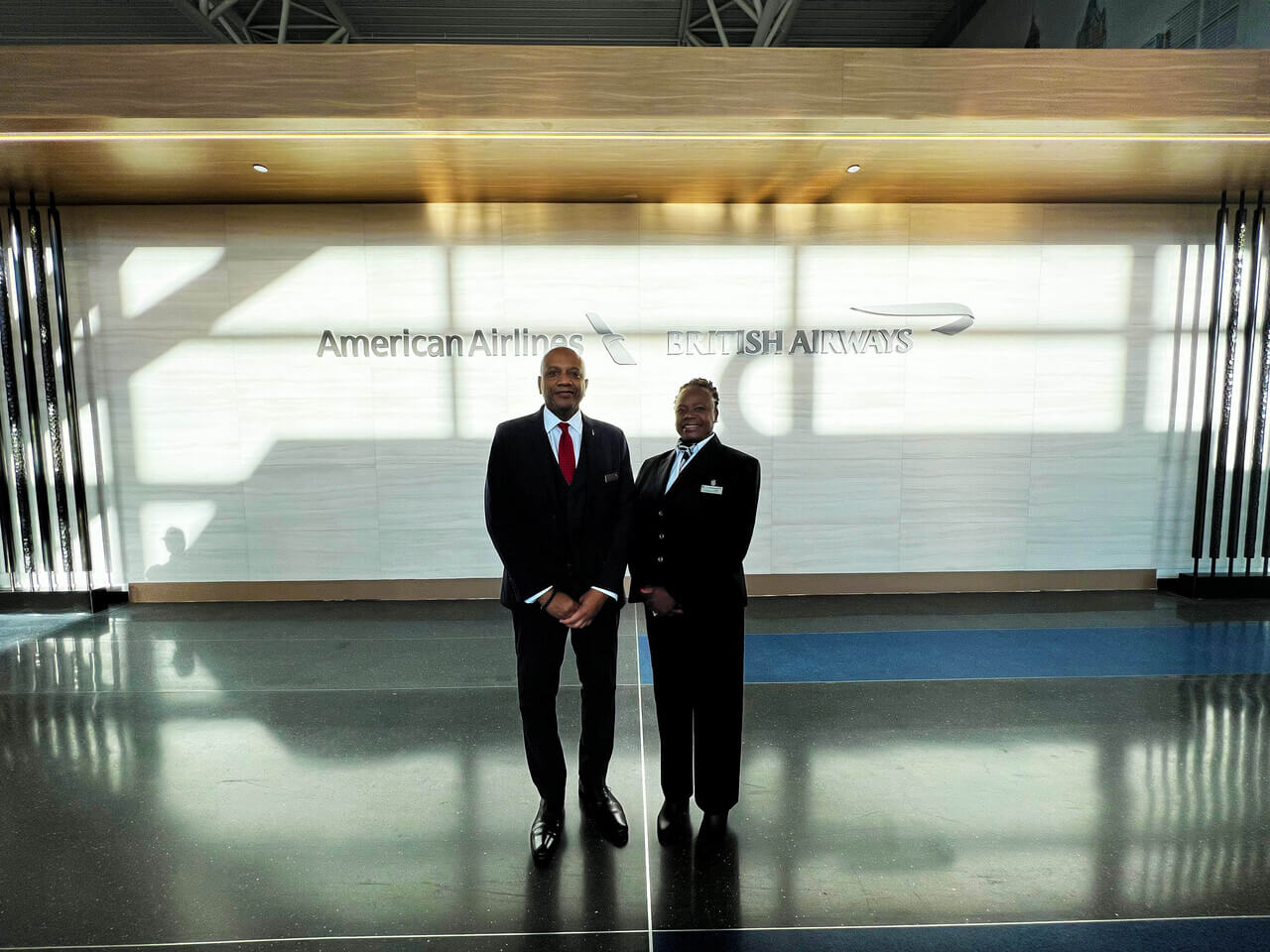 Starting on Dec. 1, 2022, customers will benefit from an enhanced travel experience with seamless travel connections as the two airlines co-locate operations as part of a $400 million investment.

This marks the completion of the first phase of the Port Authority of New York and New Jersey’s redevelopment of the airport.

To celebrate British Airways’ move from Terminal 7 to Terminal 8; New York Governor Kathy Hochul, the Port Authority of New York & New Jersey, American Airlines and British Airways today announced the opening of a newly expanded Terminal 8, marking completion of the first phase of the historic JFK Vision Plan that is transforming the international airport into a world-class global hub.

Governor Hochul said: “The completion of Terminal 8 is the latest milestone in our historic efforts to build a whole new JFK worthy of New York,”

“I congratulate American Airlines, British Airways and the Port Authority for the first of what will be many milestones to come.

“We will continue our close partnerships as we transform JFK into a magnificent global gateway that will help to keep New York at the center of the world stage.”

American Airlines CEO, Robert Isom said, “We are thrilled to welcome our long-standing joint business partner, British Airways, as it joins American and other oneworld partners at Terminal 8.

“As part of our investment to transform JFK into a leading global airport, we are excited to offer customers expanded terminal space, new check-in areas and elegant lounges.”

British Airways Chairman and CEO, Sean Doyle said, “We announced our joint investment early in 2019 so it is an honor to reach this significant milestone with our business partner, American Airlines. From December 1, our customers and colleagues will be able to enjoy all the benefits that Terminal 8 has to offer.”

Port Authority Executive Director, Rick Cotton said, “This inspiring expansion of Terminal 8, fostering superb hourly services between JFK and London, is an example of what’s to come at JFK, where our vision for a world-class, 21st century airport is now unfolding from one end of the airport to the other.

“Thanks to the investment made by American Airlines and British Airways, Terminal 8 – with five new wide body gates – offers an improved passenger experience and expanded capacity for transatlantic travel to and from JFK.

“This investment by our private partners at Terminal 8 is a vote of confidence in the future of the airport and of the JFK region.”