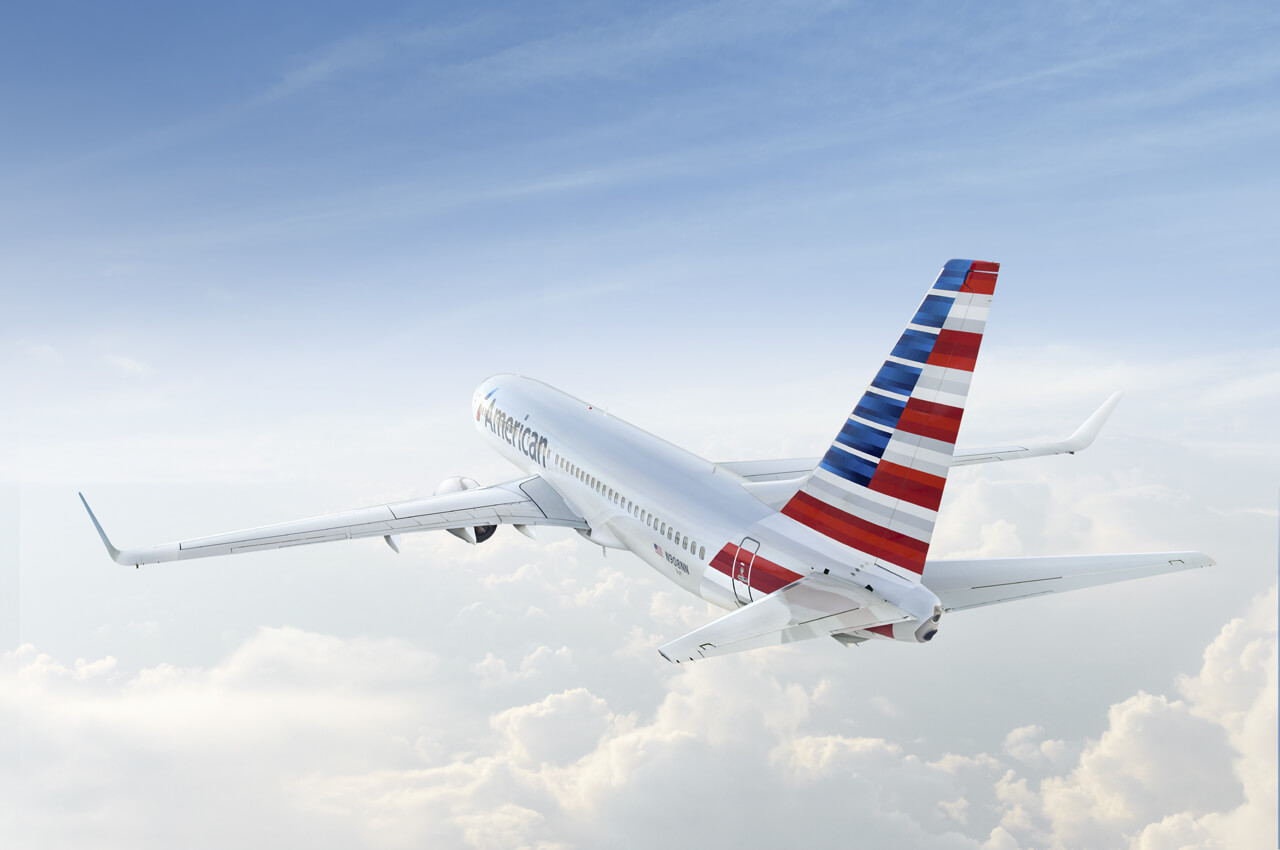 American Airlines, Inc. today announced a proposed private offering of $1.5 billion aggregate principal amount of secured senior notes due 2025 (the “Notes”). The Notes will be guaranteed on a senior unsecured basis by American Airlines Group Inc. (the “Guarantor”). The Company also announced it intends to enter into a new $500 million Term Loan B Facility due 2024 (the “Term Loan”) concurrently with the closing of the offering of the Notes.

The Company expects to use a portion of the net proceeds from the offering of the Notes and borrowings under the Term Loan to refinance its delayed draw term loan facility which the Company and the Guarantor entered into on March 18, 2020 and is scheduled to mature on March 17, 2021, with the remainder for general corporate purposes and to enhance the Company’s liquidity position. The final terms and amounts of the Notes and the Term Loan are subject to market and other conditions, and may be materially different than expectations. Neither the closing of the Notes offering nor the Term Loan is conditioned upon the closing of the other financing.

This press release does not constitute an offer to sell or the solicitation of an offer to buy any of the Notes nor shall there be any sale of the Notes in any jurisdiction in which such offer, solicitation or sale would be unlawful. This news release is being issued pursuant to and in accordance with Rule 135c under the Securities Act.