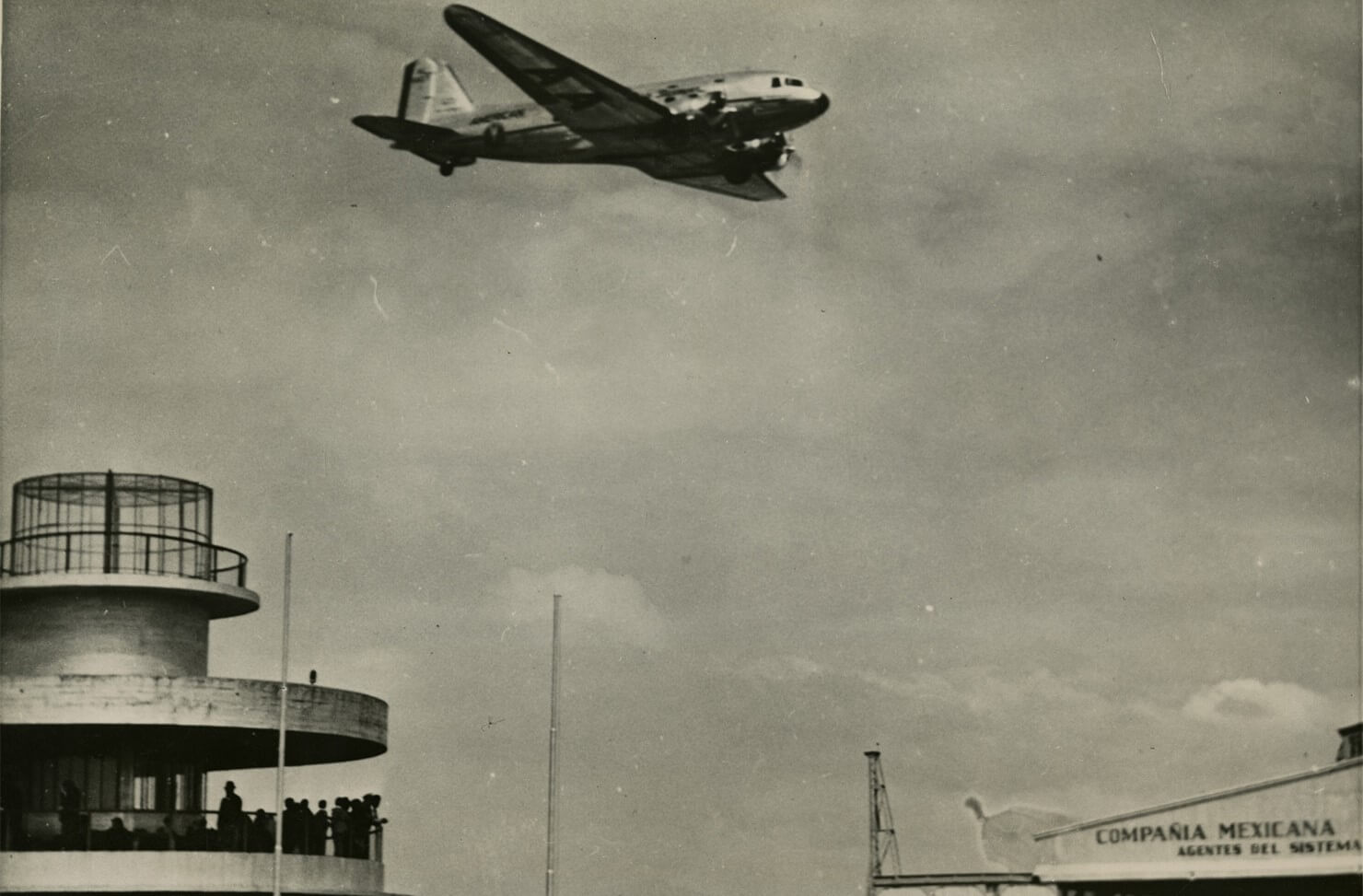 American Airlines is celebrating 80 years of service to Mexico this month. In 1942, the airline launched service from Dallas to Mexico City with a Douglas DC-3 aircraft, first stopping in Monterrey to refuel.

With this flight, Mexico became the airline’s second international destination, following the launch of Toronto, Canada, in 1941.

“As the leading U.S. airline in Mexico, we are proud to celebrate 80 years of connecting our two countries, offering our customers an unbeatable network and the highest level of service,” said José A. Freig, Vice President of International.

“It’s important we recognize and thank our Mexico-based team members for their outstanding work leading American’s largest international operation during a year of record growth for us in the country.”

Strengthening our footprint in Mexico

American has more than 1,100 team members based in Mexico, the largest number of employees outside of the United States. 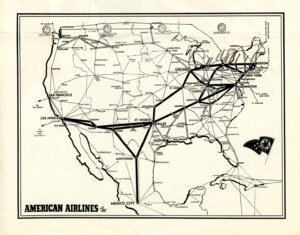 In 2022, American has had record growth in Mexico with a more than 40% increase in capacity compared to 2019.

In addition to operating more strategic routes with larger aircraft, the airline has also launched new flying, such as Austin to Cozumel, and, beginning in November, new service from Mexico City and Monterrey to New York.