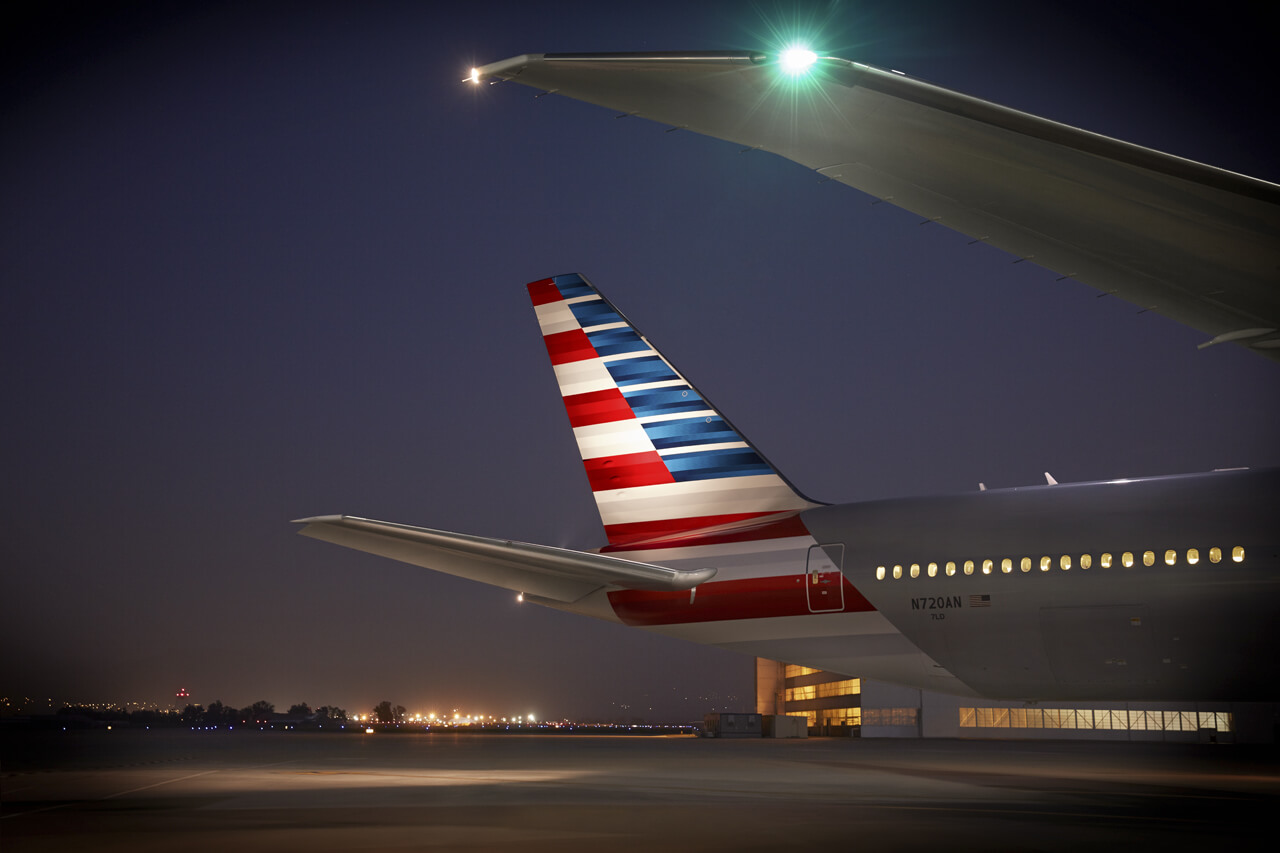 Last week, American Airlines hosted representatives from Stand Up To Cancer (SU2C) for a rally where team members learned more about the six-year collaboration.