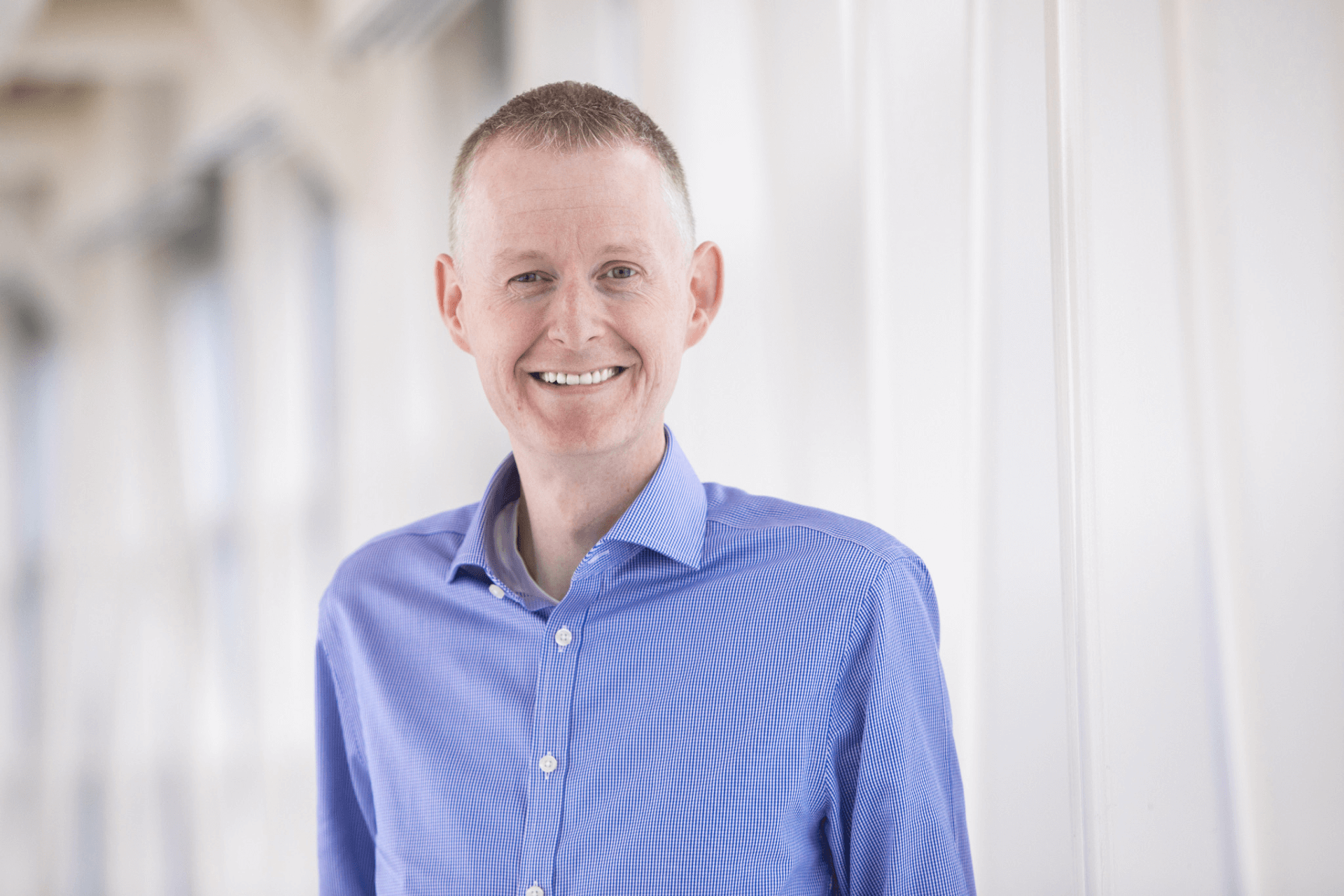 American Airlines announced today that Brian Znotins has been named Vice President of Network and Schedule Planning. In this role, Znotins will guide the development and implementation of American’s global network and hub strategy, including all route planning, slot management and long-range planning efforts. Znotins will report to Vasu Raja, American’s Senior Vice President of Network Strategy.

“Brian is one of the leading network planners in the world,” Raja said. “His ability to manage and maximize complex networks at scale as well as motivate his team makes him incredibly well-suited to thrive at American. We look forward to what he and the team will accomplish over the coming years.”

Znotins joins American from WestJet, where he spent the past three years as the airline’s Vice President of Network, Alliances and Corporate Development. During his time there, Znotins led a redesign of three critical hubs, drove schedule quality improvement, designed a Canada-U.S. joint venture and introduced a new strategy to reach the premium traveler market.

Prior to WestJet, Znotins spent more than 17 years at United Airlines and Continental Airlines, where he held numerous leadership positions, including Vice President of Network and Managing Director of International and Long-Range Planning. He began his airline career as an analyst in the Network Planning department of Canadian Airlines in Calgary.