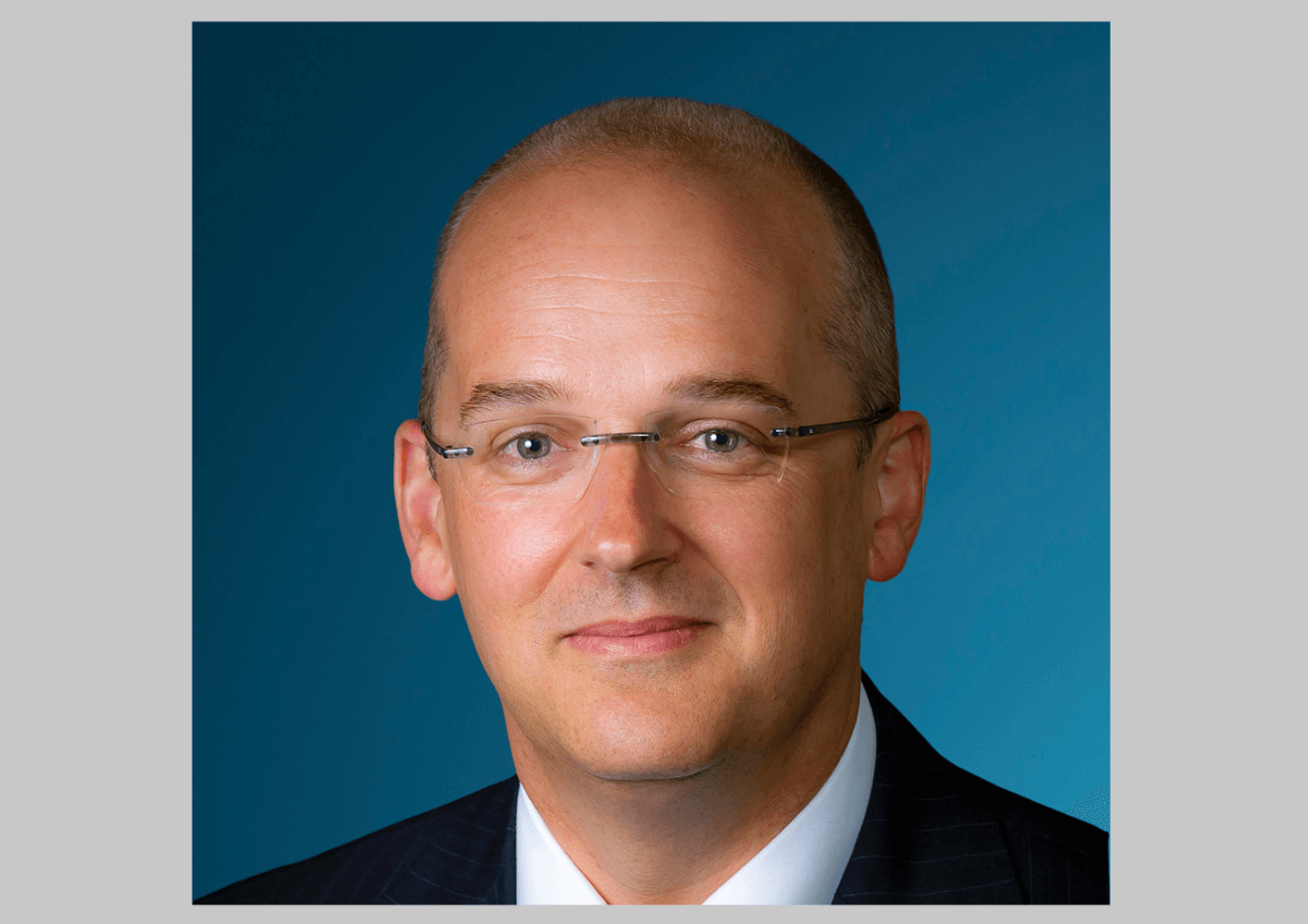 American Airlines Group Inc. today announced the election of Gregory D. Smith, 55, to its board of directors.

Smith will serve on the board’s Audit Committee and Corporate Governance, Public Responsibility and Safety Committee.

“We are very pleased Greg has agreed to join the American Airlines board,” said American’s Chairman and CEO Doug Parker.

“Greg is a highly accomplished leader who has held key finance, operations and strategy roles over the course of three decades at Boeing.

“His experience and strong knowledge of the aviation and aerospace industry will be tremendous assets to American.”

Smith retired from The Boeing Company in July 2021 after a more than 30-year career.

He most recently served as Executive Vice President and Chief Financial Officer.

In between his two stints at Boeing, he spent four years at Raytheon Company as Vice President of Investor Relations.