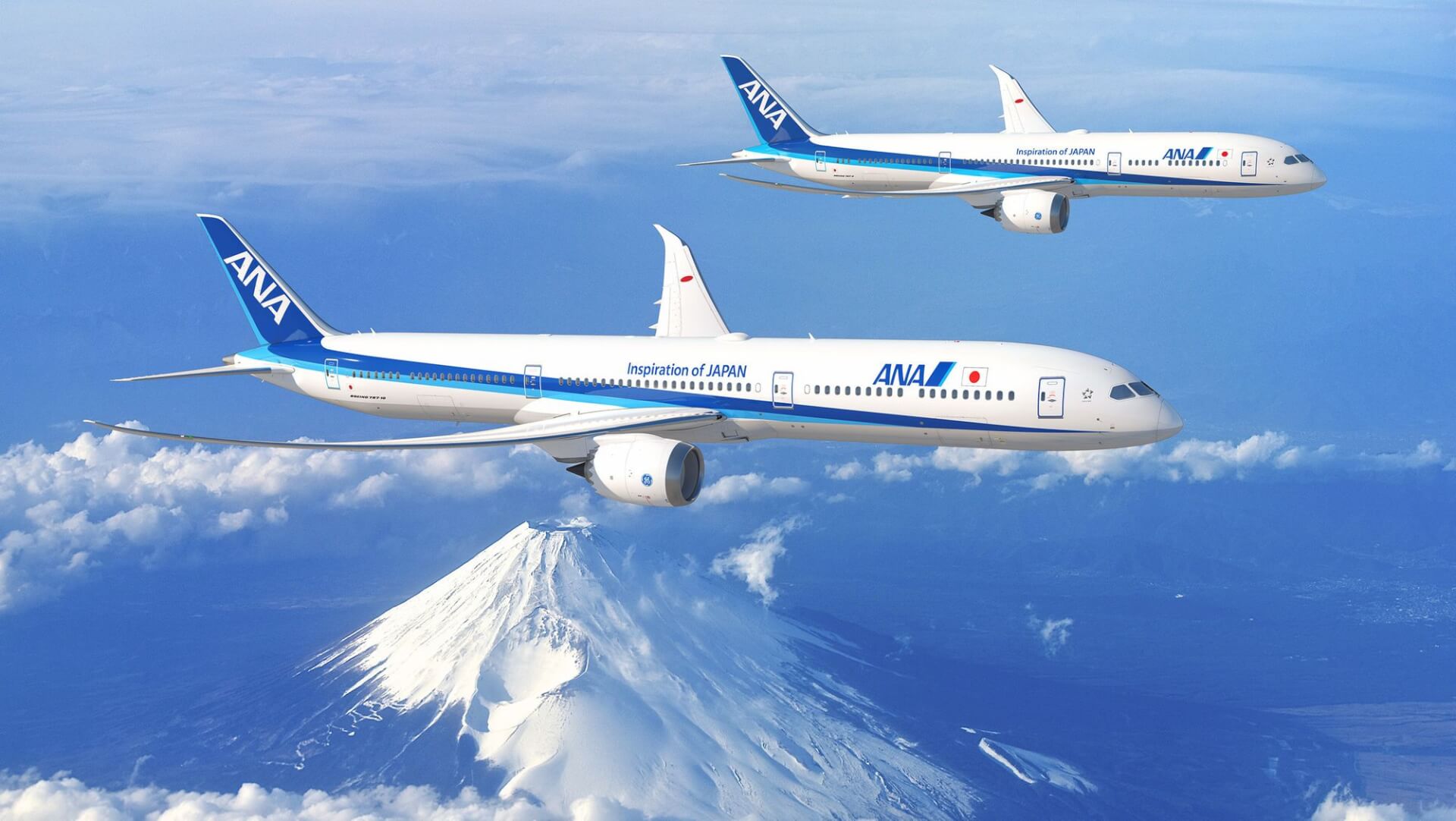 Once the agreements are finalized, it will be ANA’s sixth order for the ultra-efficient and passenger-pleasing Dreamliner and bring their overall 787 order book to more than 100 airplanes.

“Boeing’s 787s have served ANA with distinction, and we are proud to expand our fleet by adding more of these technologically-advanced aircraft,” said Yutaka Ito, Executive Vice President of ANA and ANA HD.

“These planes represent a significant step forward for ANA as we work to make our entire fleet even more eco-friendly and further reduce noise output.”

With this order, the airline will add 11 of the largest and most fuel-efficient Dreamliner models, the 787-10 to its world-class fleet. Powered by a suite of new technologies and a revolutionary design, the 787-10 set a new benchmark for fuel efficiency and operating economics when it entered service in 2018. The airplane allows operators to achieve 25 percent better fuel efficiency per seat compared to older airplanes in its class.

ANA sees the 787-10 as the perfect airplane to replace previous domestic 777 models that are slated for retirement.

“Introducing the 787-10 on our domestic routes will help ANA Group maintain its leadership role and improve our ability to operate as a responsible corporate citizen,” Yutaka Ito said.

ANA became the global launch customer of the 787 Dreamliner when it placed its initial order in 2004. Since then, like half of all Dreamliner operators, the Japanese carrier has placed follow-on orders. However, ANA is in a class by itself as the world’s biggest 787 operator with 71 airplanes in its fleet and 12 more to be delivered prior to the latest agreement. The new deal will bring the 11 additional 787-10 airplanes, one 787-9 and options for five more 787-9 jets.

ANA is also in the launch customer group for Boeing’s new 777X.

“ANA has grown into one of the leading airline groups in Asia by continually raising the bar for customer satisfaction and investing in the most technologically-advanced and capable fleet. We are truly honored that ANA HD is coming back to order more 787 planes with plans to boost their Dreamliner fleet to more than 100 jets,” said Ihssane Mounir, senior vice president of Commercial Sales and Marketing, The Boeing Company.

“We are confident that the unique capabilities of the 787-10 will continue to safely serve its passengers with best-in-class comfort and reliability.”