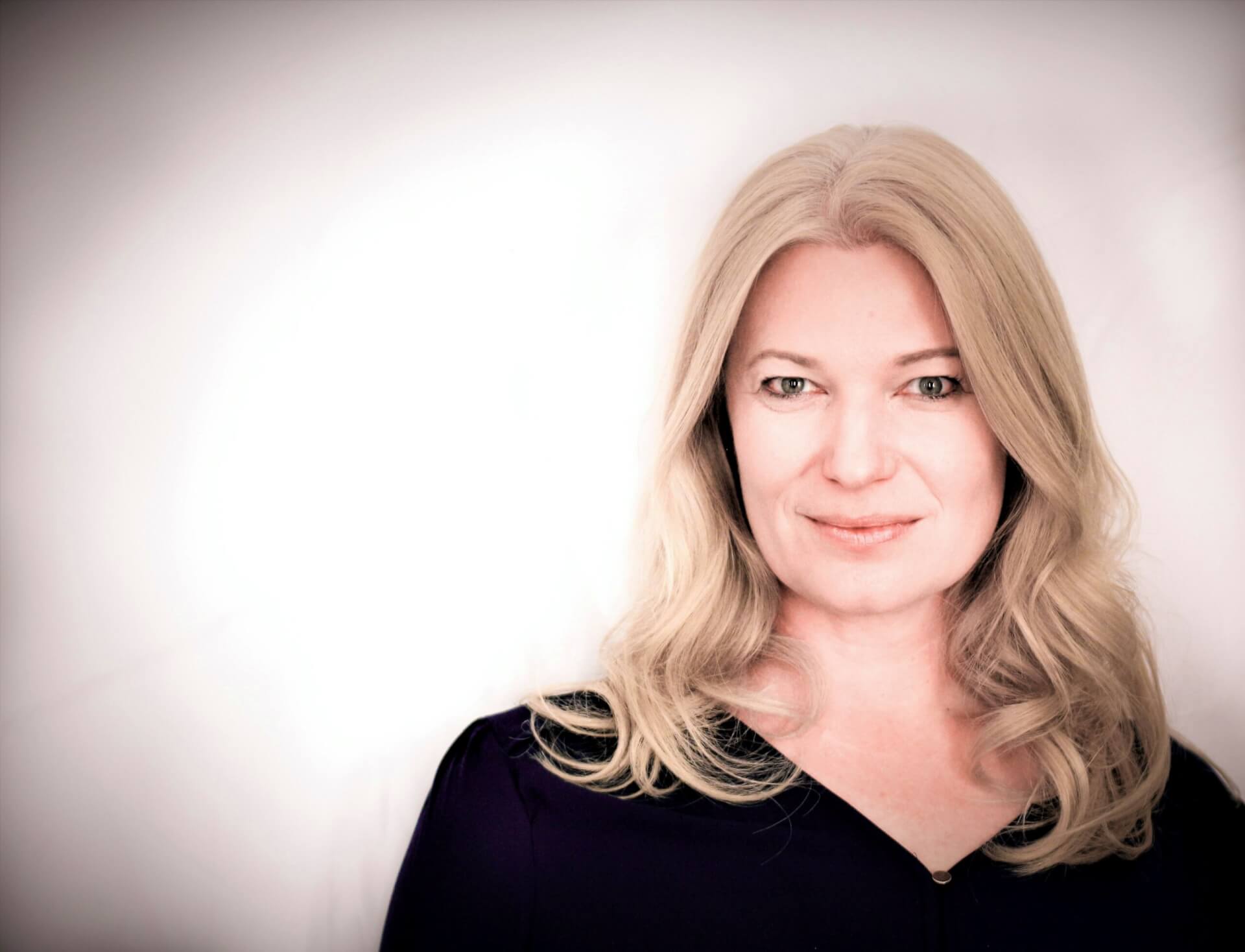 Since the beginning of the year, Annette Mann has headed the newly established unit of Corporate Responsibility at the Lufthansa Group. In this function, she is responsible for the further development, management and implementation of a holistic and Group-wide sustainability program. This includes, in particular, measures for climate-neutral flying, the optimization of the entire travel chain under the aspect of sustainability, Group-wide reporting on non-financial topics, and social commitment. Annette Mann reports directly to Christina Foerster, Executive Board Member Customer, IT & Corporate Responsibility at the Lufthansa Group.

“Flying and climate protection should not contradict one another. The technological foundations for climate-neutral flying have been established and now it is a matter of shaping the demanding path towards implementation. We will integrate sustainability into the core of our business model and consistently develop new products and services for our customers that will make flight operations and the entire travel chain significantly more sustainable. We have already demonstrated our pioneering role in the use of climate-friendly technologies and solutions on several occasions. We are consistently pursuing this path and will set ourselves ambitious goals in the process,” says Annette Mann.

In her new role, Annette Mann has agreed to have Lufthansa Group participate in a pioneering project to generate so-called “green hydrogen” in the United Arab Emirates in Abu Dhabi. The representatives of the partners involved in this project have signed a memorandum of understanding, which include the Abu Dhabi Department of Energy, Siemens Energy Global, Masdar and Marubeni Corporation, Khalifa University, Ethihad Airways and the Lufthansa Group.

So-called green hydrogen is obtained by splitting water from renewable energies such as wind or solar power, which is an environmentally friendly way of producing hydrogen. In the future, sustainable fuel, among other things, can also be obtained based on this method. “We are delighted to be involved in this project and thus to be able to jointly development climate-friendly technologies even further. We are consistently pursuing our sustainability strategy. Abu Dhabi is one of the most promising locations for a future production facility and green hydrogen is a key component in the production of so-called power-to-liquid kerosene (PtL). These power-based and sustainable fuels are essential for transitioning the use of energy into the aviation industry,” says Annette Mann, who signed the memorandum of understanding on behalf of the Lufthansa Group.

Hydrogen is, among other things, a significant energy carrier for PtL kerosene, which has a central role in the de-carbonization strategy of aviation. The amount of CO2 released into the atmosphere will be the same amount used during the production of the PtL. PtL technology is still at an early stage, and there are various productions concepts that currently exist. So far, this sustainable kerosene has not yet been produced, but several pilot plants are under construction.