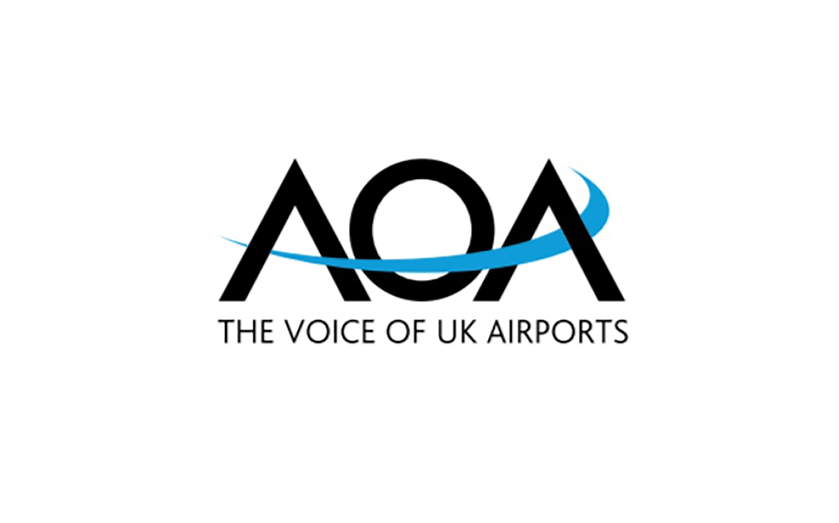 Ahead of their annual conference on Monday, the Airport Operators Association has written to the Prime Minister to call for urgent support to help protect airports following the restrictions on international travel announced as a part of the second national lockdown.

The letter highlights that the measures introduced by the Prime Minister amount to the effective closure of aviation, with all airports having to consider what forms of closure they should implement, including restrictions on operating hours through to full closures and further job losses.

The trade body, whose annual conference on Monday will be addressed by Transport Secretary Grant Shapps MP, Shadow Transport Secretary Jim McMahon MP and Mayor of Greater Manchester Andy Burnham has set out a package of support measures to help airports through the challenging winter months.  This includes:

Commenting, Karen Dee, Chief Executive of the Airport Operators Association said: “Airports cannot remain open indefinitely when passenger numbers and revenue is non-existent. They need urgent financial support and for testing to be up and running by the beginning of December in preparation for when international travel resumes.

“That our airports have weathered the greatest challenge they have ever faced without the levels of support afforded to other sectors or by other European nations has left our sector on its knees, with airports losing money at a staggering rate.

“This is simply unsustainable, and it is imperative the Government understands the brutal reality our airports face and brings forward a package of support measures without any further delays.

“Without support our aviation sector faces an uncertain future which will hold back our national economic recovery and leave the Government’s Global Britain plans in tatters.”