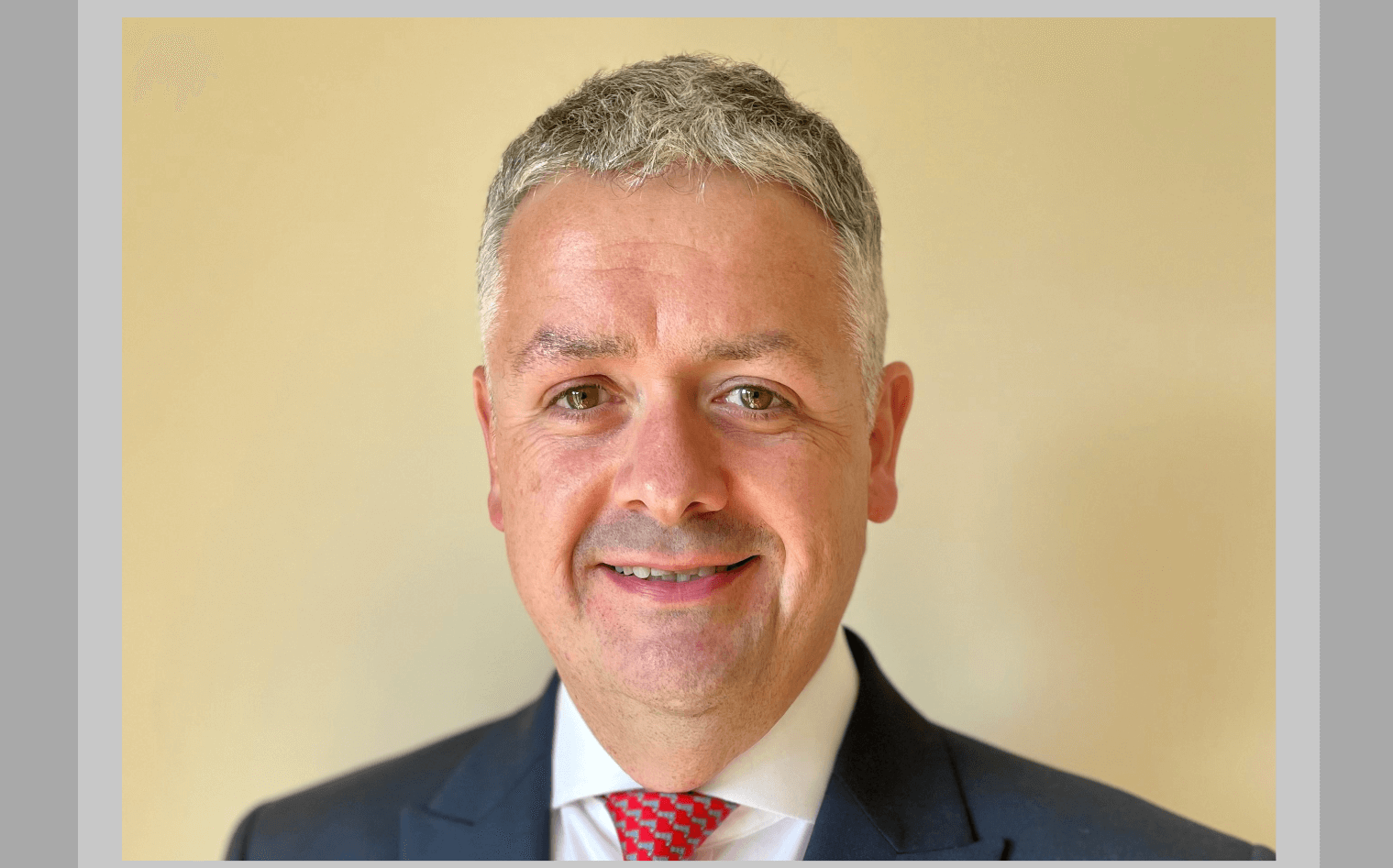 David Edwards has been appointed as the Chief Executive of the Royal Aeronautical Society (RAeS) in place of Sir Brian Burridge who is stepping down.

David Edwards will take over as Chief Executive on 20 September.

Until recently David was Chief Executive of the Air Charter Association and led that organisation through a significant period of change and growth and represented the sector to government and regulators during the Brexit transition and Covid-19.

He also has experience as a former Executive Vice President of Qatar Airways and 15 years with Gama Aviation, where latterly he headed the company’s expansion into the Middle and Far East, as well as serving on the group’s board.

David has been a member of the Royal Aeronautical Society since 1999 and was appointed a Fellow in 2010. He’s had a Private Pilot’s Licence since he was 17 and holds a degree in Transport Management from the University of Plymouth.

David is a strong advocate for diversity, inclusion and encouraging the next generation of talent to join the aviation and aerospace industries.

David Edwards FRAeS said: “I am delighted to be joining the Royal Aeronautical Society at this challenging, but nonetheless exciting time.

“Sir Brian and the team have placed the Society in a really strong position to embrace the collective knowledge of our membership and contribute to global debates on issues such as aviation’s contribution to climate change, the burgeoning space industry, supporting tomorrow’s aerospace professionals and promoting diversity.

“I am looking forward to carrying on that work and ensuring that the Royal Aeronautical Society continues to grow its membership and its relevance within our industries and beyond.”

Martin Broadhurst OBE CDIR FRAeS FIOD, Chair of the Trustees of the RAeS said: “David is a perfect choice for us, and I am delighted that we were able to appoint him.

“I pay tribute to Sir Brian as he prepares to move on. His time as Chief Executive was fraught due to Covid-19, but he led our Society exceptionally well, and brought his vast experience as a senior Royal Air Force and industry figure to bear in helping us make big strategic decisions and prepare us for the future.

“He leaves David an extremely well-run organisation to take over and one which is well prepared to play its part in the sector’s recovery and in promoting the vital contribution they make to wider society and the economy.”

“He also well understands the nature of engineering businesses and the challenges that they face. With David in place, alongside our excellent staff and hard-working Trustees, Council members and supported by our enthusiastic cohort of volunteers, we can be assured that the Society is in good hands.”