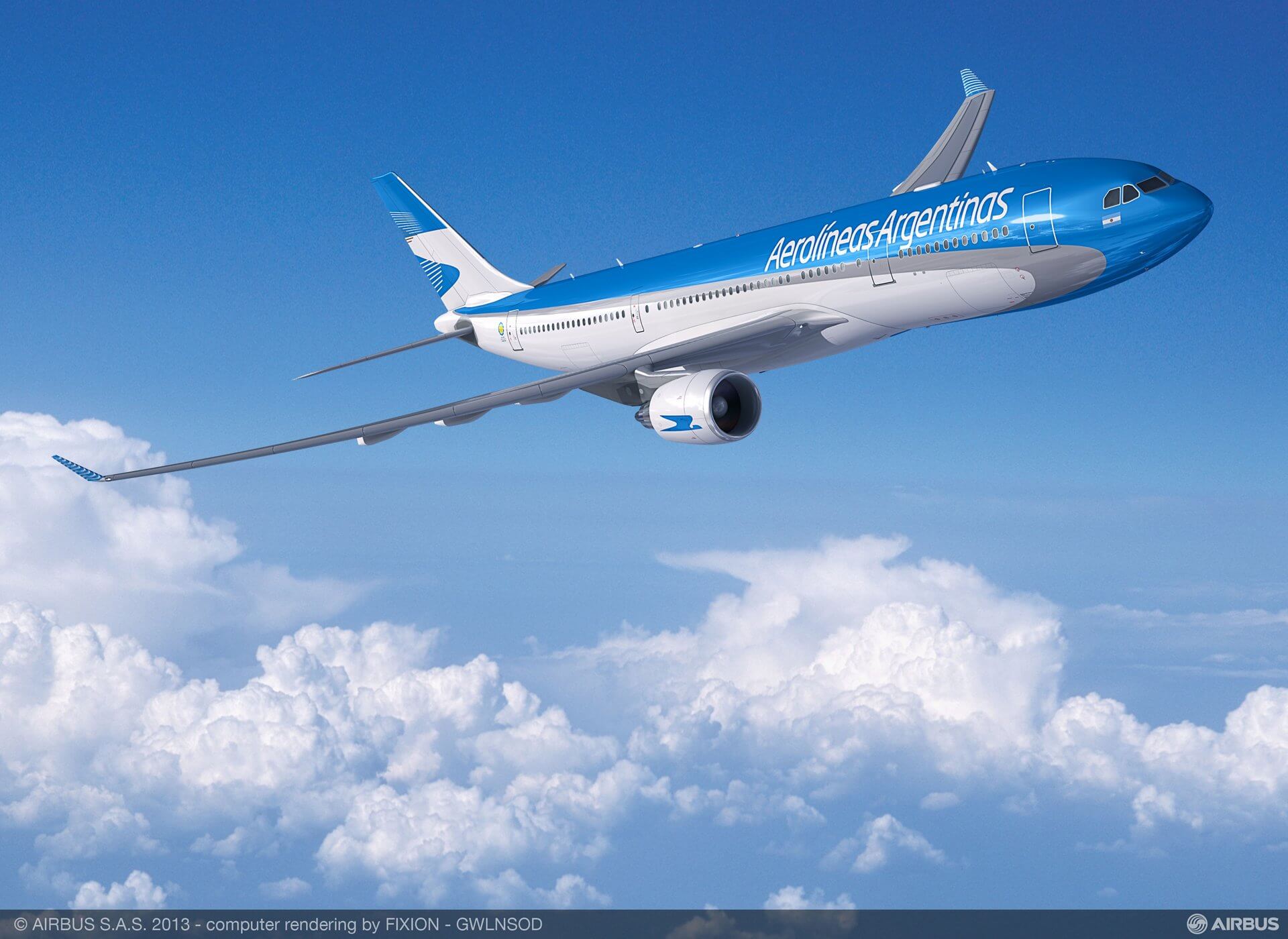 Argentina is considering paying out at least $880 million in subsidies this year to keep its state airline afloat.

Aerolineas Argentinas President Pablo Ceriani said “One of the conditions for profitability is demand, and that won’t be normal until 2022, We’re planning to curb structural losses in a sustained way from then onwards. That’s the reasonable horizon in this situation.”

Aerolineas Argentinas is committed to weathering the crisis without any layoffs for its 12,000 employees, according to Ceriani.

Separately, the airline said on Sunday that it is in advanced negotiations to “reprogram” payments to Brazil’s Banco Nacional de Desarrollo Economico y Social and Banco de la Nacion Argentina.

Ceriani expects activity to start recovering in the second half of 2021 and to resume investing in growth after 2022.