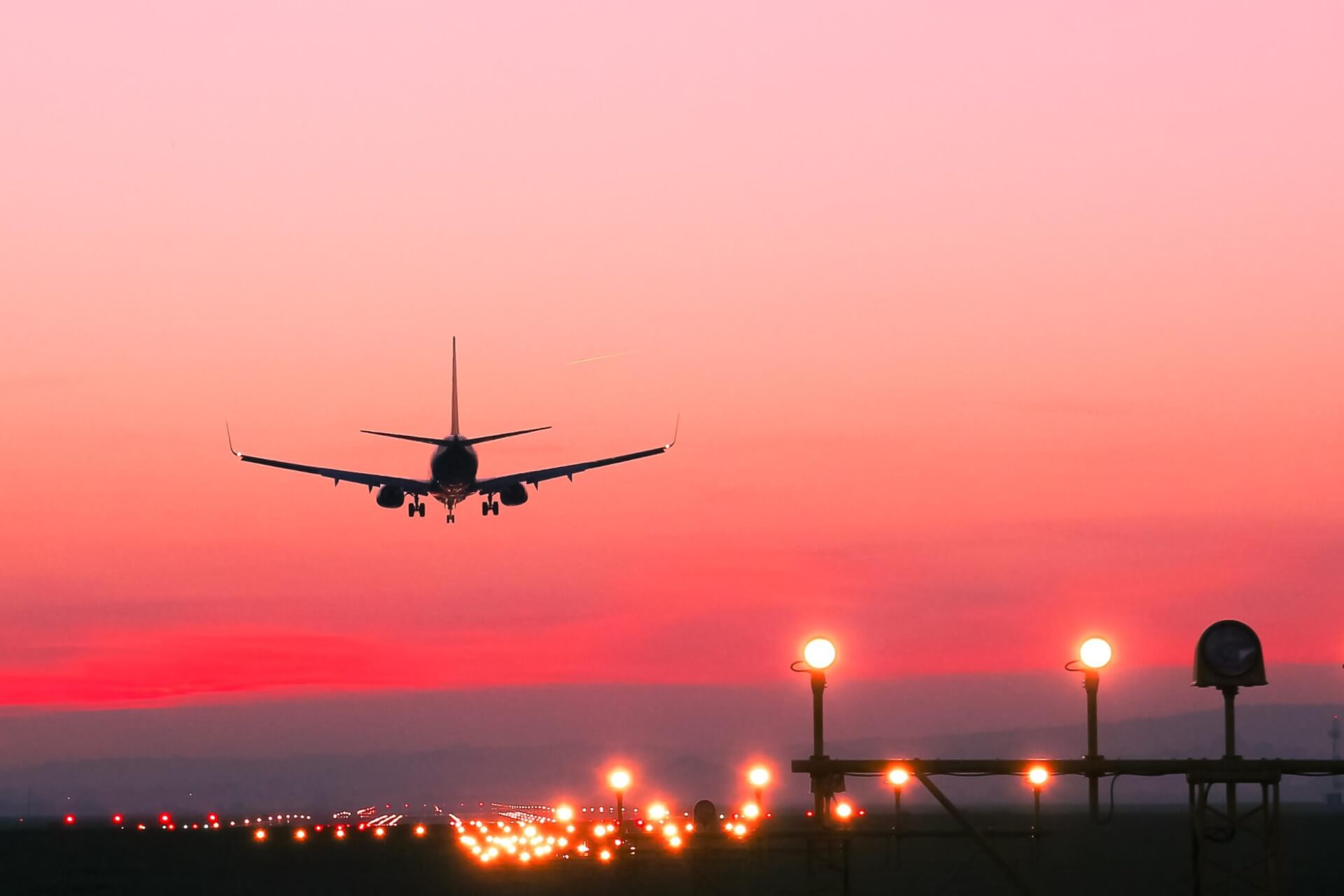 Asia Pacific airlines carried a combined total of 12.1 million international passengers in October, an eight-fold increase compared to the 1.4 million in the same month last year.

As a result, the average international passenger load factor more than doubled to 77.7% for the month.

Commenting on the results, Mr. Subhas Menon, AAPA Director General said, “The lifting of travel restrictions in North East Asia in October 2022 was welcomed by the travelling public and the region’s airlines which saw substantial improvements to load factors.

“Overall, during the first ten months of the year, the combined 74 million international passengers carried by Asian airlines represented a 472% increase compared to the previous corresponding period.”

“By contrast, air cargo markets moderated even more as a result of multiple headwinds.

“Declining business confidence, against a backdrop of rising risks to the global economy, led to a slowing in orders for manufactured goods, in turn driving a 5.5% year-on-year decline in air cargo demand for the first ten months of the year.”