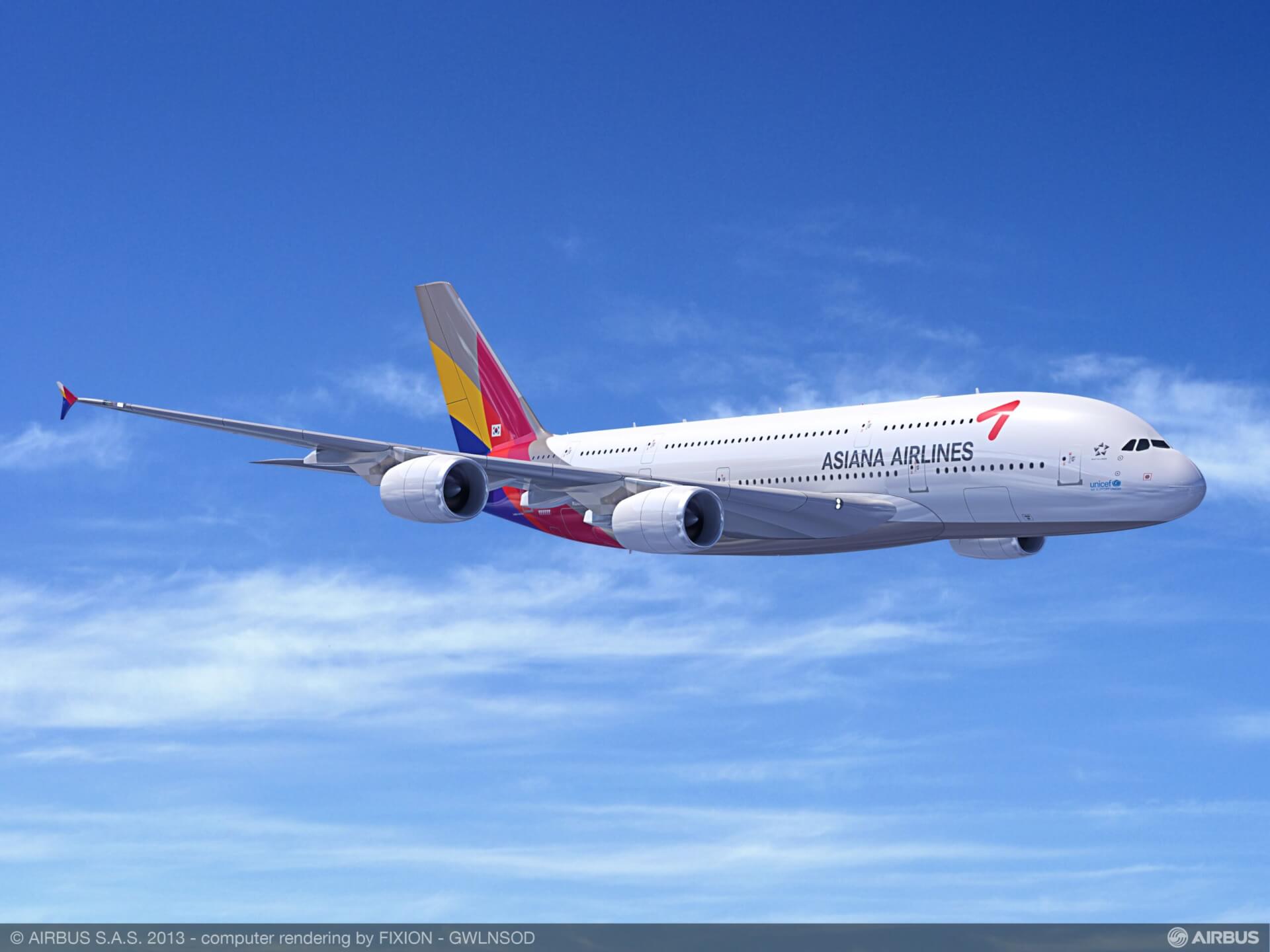 Asiana Airlines will be serving Bangkok and Los Angeles with Airbus A380s, the company said Wednesday.

Demand has been so high that it has decided to use the monster aircraft.

From June 25 to October 29, an A380 will fly daily to Bangkok’s Suvarnabhumi Airport, and from July 23 to October 29, it will fly another A380 Mondays, Wednesdays and Saturdays to Los Angles International Airport.

Demand for travel to these two destinations has been particularly strong since borders started to reopen. The load factor on the two routes reached 90 percent in May, with the airline offering 14 flights a week to Los Angeles since May, up from 10 a week.

The Airbus A380 is the world’s largest passenger aircraft.

It was taken out of production in 2021 due to its massive size and the abundance of better options and hardly used during the pandemic due to low travel demand and high operating costs related to high fuel costs.

The airline is now resuming the operation of the jet to deal with a severe shortage of seats.

The A380 has 495 seats in total including 78 business class seats. Operating the superjumbo aircraft will add 197 more seats for the Bangkok route and 184 additional seats for the Los Angeles route. Per week, flights to Bangkok will have 1,379 additional seats, and the route to Los Angles an extra 552, according to Asiana Airlines.

The airline is also planning to hold discount promotions and special frequent-flyer programs to celebrate the resuming of A380 operations.

“There has been a serious seat shortage as the demand for international traveling increased tremendously with people no longer restricted from flying overseas,” said a spokesperson for Asiana Airlines.

“We hope flying the A380 planes, featured with the best facilities, will help passengers to easily book their tickets and have a better experience during the flight.”