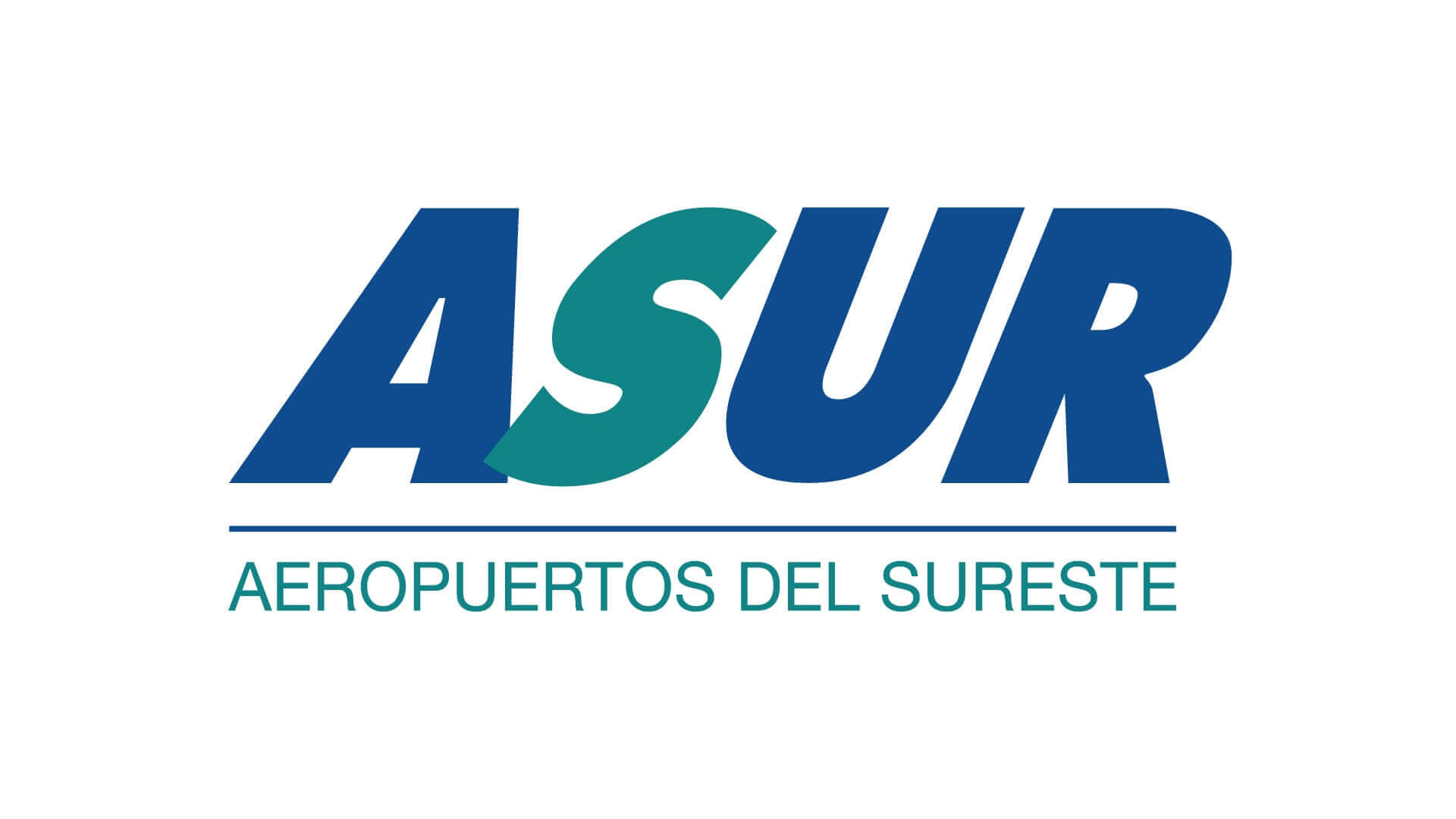 ASUR a leading international airport group with operations in Mexico, the U.S. and Colombia, today provided an update on COVID-19 and impact on its operations.

Since March 16, 2020, various governments have issued flight restrictions for different regions of the world.  With respect to the airports ASUR operates, on March 21, 2020 the Colombian government suspended commercial aviation for all airports in the country as from March 25 through April 13, 2020.  As a result, ASUR’s commercial operations at the Enrique Olaya Herrera Airport in Medellín, José María Córdova International Airport in Rionegro, the Los Garzones Airport in Montería, the Antonio Roldán Betancourt Airport in Carepa, the El Caraño Airport in Quibdó and the Las Brujas Airport in Corozal will be been suspended.

To date, neither Mexico nor Puerto Rico have issued flight restrictions.  In Puerto Rico, the FAA has accepted a request from the Governor of Puerto Rico that all flights bound to Puerto Rico land at LMM Airport, which is operated by ASUR’s subsidiary Aerostar, and that all passengers be screened by representatives of the Puerto Rico Health Department.

As a result, the LMM airport remains open and operating, albeit with substantially reduced flight and passenger volumes.  Mexico and/or the United States may issue flight restrictions similar to those issued in other parts of the world, which would cause a significant further reduction in our operations.

Over the last few days, some of the airlines and other clients and tenants that operate in ASUR’s airports, have asked for assistance, either through discounts on payments owed to ASUR or by an extension on those payments.  The Company remains in commercial discussions with those clients and tenants regarding their contracts.  Notwithstanding these discussions, ASUR believes it has sufficient liquidity to meet its obligations and continue operating in the normal course.