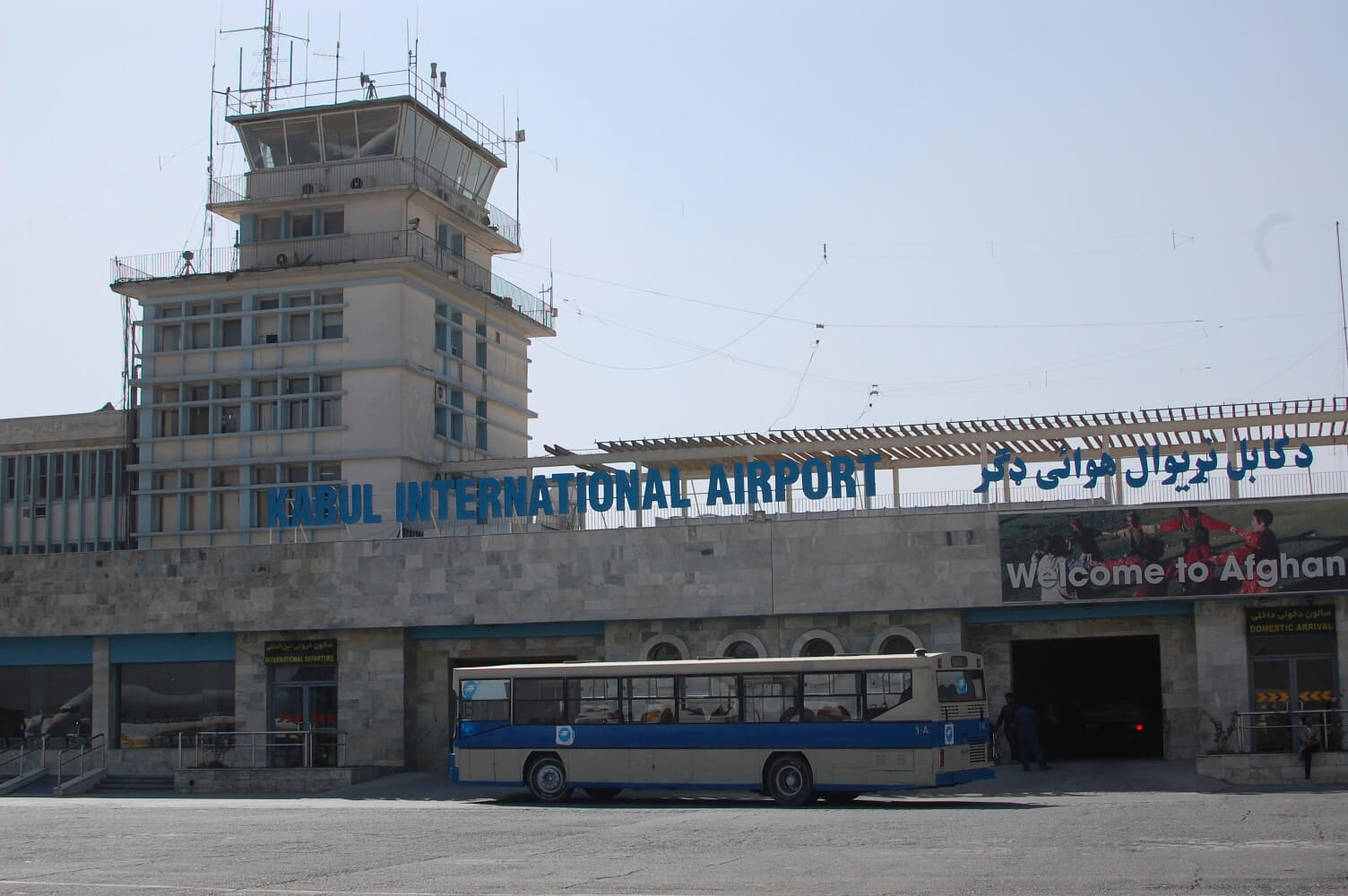 KABUL- At least 20 people have died in the past seven days in and around the Kabul airport during the evacuation effort after Taliban insurgents took over the Afghan capital last week, a NATO official said on Sunday.

“The crisis outside the Kabul airport is unfortunate. Our focus is to evacuate all foreigners as soon as we can,” the official, who sought anonymity, told Reuters.

Crowds have grown at the airport every day over the past week, hindering operations as the United States and other nations attempt to evacuate thousands of their diplomats and civilians as well as numerous Afghans.

“Our forces are maintaining strict distance from outer areas of the Kabul airport to prevent any clashes with the Taliban,” the NATO official added.

The Taliban’s swift takeover has sparked fear of reprisals and a return to the harsh version of Islamic law the Sunni Muslim group exercised when it was in power two decades ago.