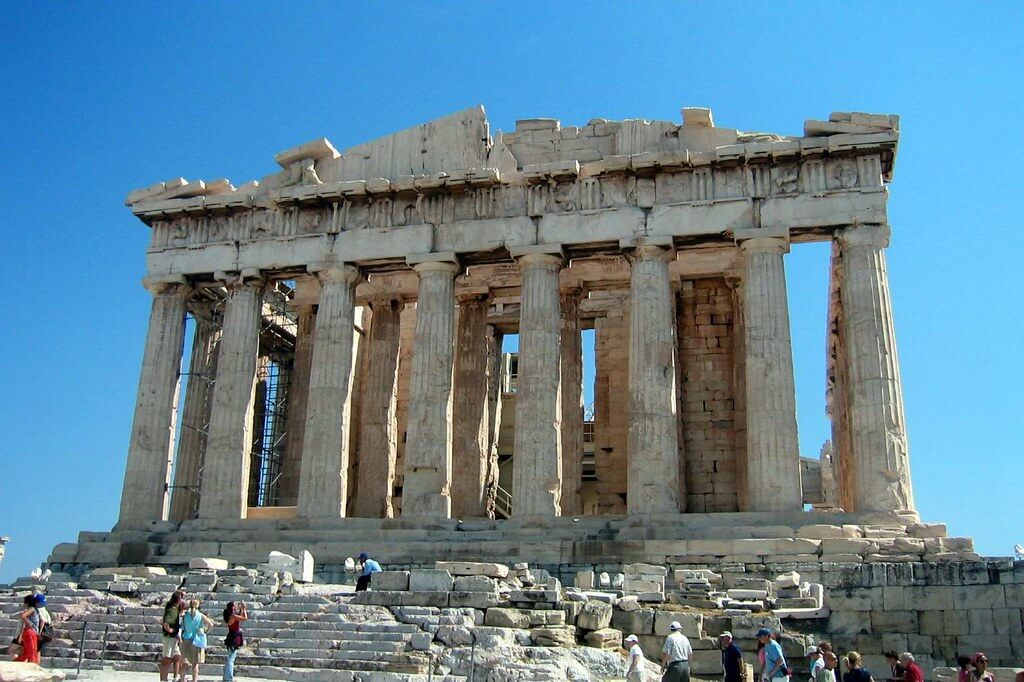 UK airlines are increasing the number of flights to Greece in preparation for next summer’s boom in tourism, the Financial Times reported.

Carriers are ramping up their pre-pandemic capacity, with Jet2 adding 1 million seats compared to 2019’s capacity and Easyjet increasing its tickets by 500,000.

“Having met most of the tour operators and airline companies here in the UK . . . we are very, very optimistic about 2022,” Greece’s tourism minister Vassilis Kikilias told the Financial Times.

According to the Kikilias, the Greek Government is expecting that 35 per cent more UK tourists will visit the country next summer, and it has already started working on deals with airlines to secure airport slots in exchange for guarantee of flight.

Faith in the recovery of foreign travel is widespread, with companies such as Ryanair announcing the launch of 500 routes for summer 2022.

In April, the carrier’s director of commercial Jason McGuinness said: “With over 10,000 flights every week and further destinations to be released in the coming months, customers can now make travel plans for summer 2022 with greater ease.

“We have launched routes to firm favourites such as Malaga, Malta, Palermo, Venice, Faro, Tenerife and the Greek Islands, with many more to be added soon.”