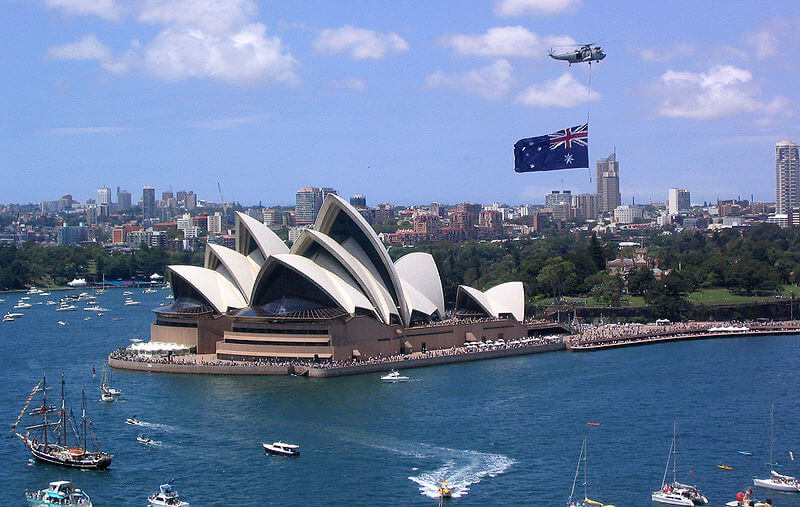 The government of Australia has recently announced it will continue to provide financial support to its nation’s airlines.

In a recent announcement, Deputy Prime Minister Michael McCormack confirmed that the government will be extending assistance previously laid out in the Domestic Aviation Network Support (DANS) program until January 31, 2021.

In addition, a second economic relief measure, the Regional Airline Network Support (RANS) will be in existence until March 28, 2021.

The Canberra Times reports that collectively, the two programs have amounted to over US$150m spent at present, with future estimates surpassing hundreds of millions more. In a statement, Mr. McCormack said the initiatives are designed to “put Australia in the best position possible to deal with the COVID-19 outbreak.”

Under the DANS program, costs to keep the 50 busiest air routes operational are being subsidized. The RANS program’s focus is on regional airlines servicing remote locations throughout the continent. There are around 12 regional airlines in Australia.

As a result of the pandemic, Australia has so far experienced an estimated 96% reduction in tourism internationally. Mr. McCormack feels that these initiatives play a key role in the government’s focus on “saving lives and livelihoods.”

It appears the situation remains fluid, as communication continues with aviation industry representatives and the Australian government on a regular basis.