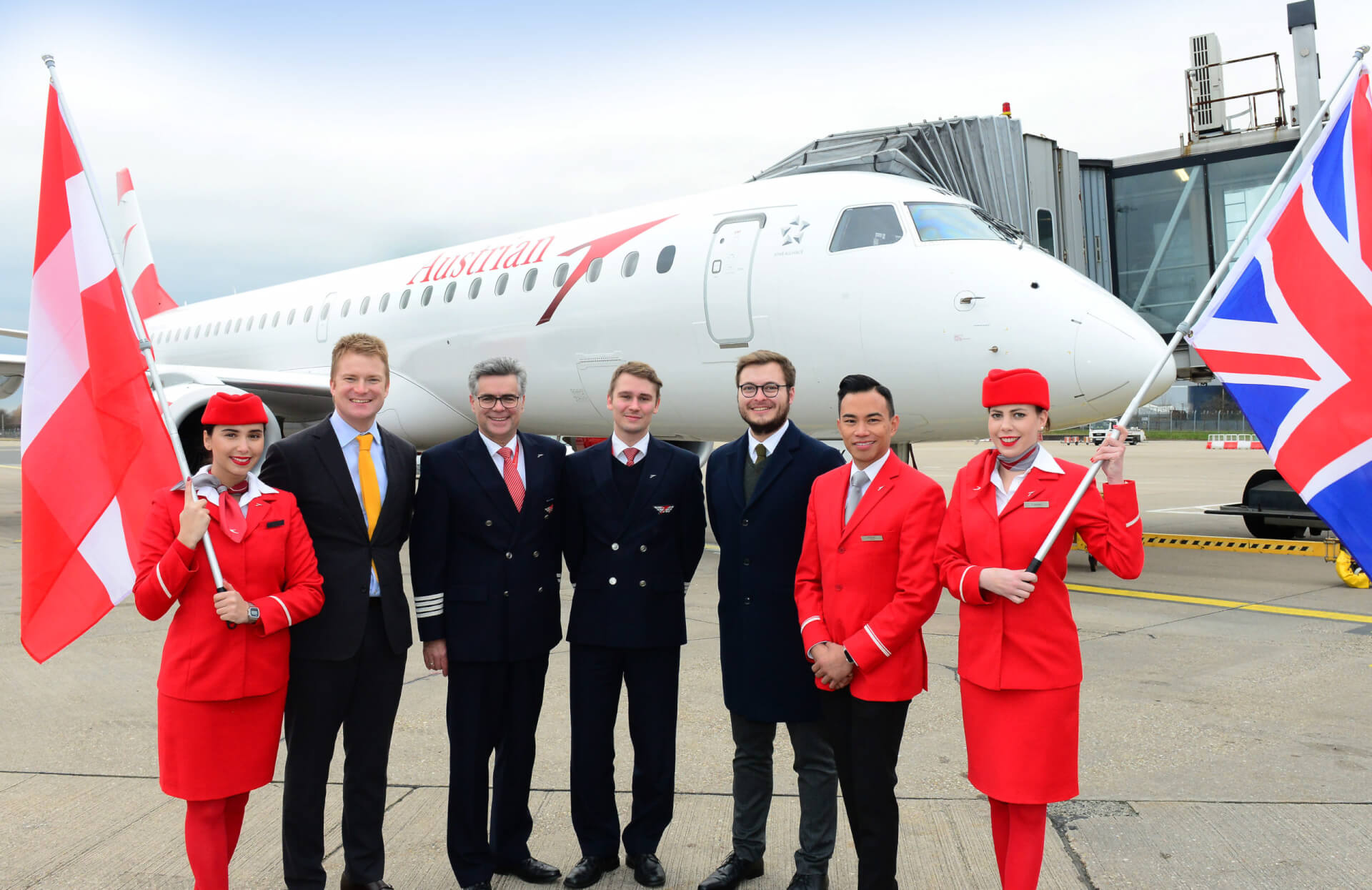 Austrian Airlines has become Birmingham Airport’s newest airline, with direct scheduled services to the Austrian capital of Vienna and onward connections across Asia and Europe.

The new service improves the choice of connections for passengers travelling to Asia, particularly those looking for services to Beijing and Tokyo. Closer to home, Austrian Airlines now provide greater onward connectivity to many capital cities such as Budapest, Sofia and Zagreb, as well as popular destinations in Central and eastern Europe, plus regional connections to Graz, Innsbruck and Klagenfurt.

Launched on the 1st January, the winter schedule operates four-weekly service on Mondays, Wednesdays, Fridays and Sundays. From the summer, this will increase to a daily schedule.

Tom Screen, Aviation Director at Birmingham Airport, said: “We are delighted to welcome Austrian Airlines first flight to Vienna.   With services initially operating four times a week Austrian Airlines will then grow to daily flights by summer 2020 and we look forward to welcoming yet another Star Alliance carrier to Birmingham Airport which will provide more choice to onward destinations across Asia and Eastern Europe.”

Andreas Otto, Chief Commercial Officer at Austrian Airlines, said: “We are very pleased about the launch of our Birmingham-Vienna route. Passengers will benefit from a closer connection to our hub and an increased number of flights.”

The Austrian Airlines service, which will replace the current point to point Eurowings flights, will be operated by an Embraer 195 aircraft. The aircraft is equipped with comfortable double seating.