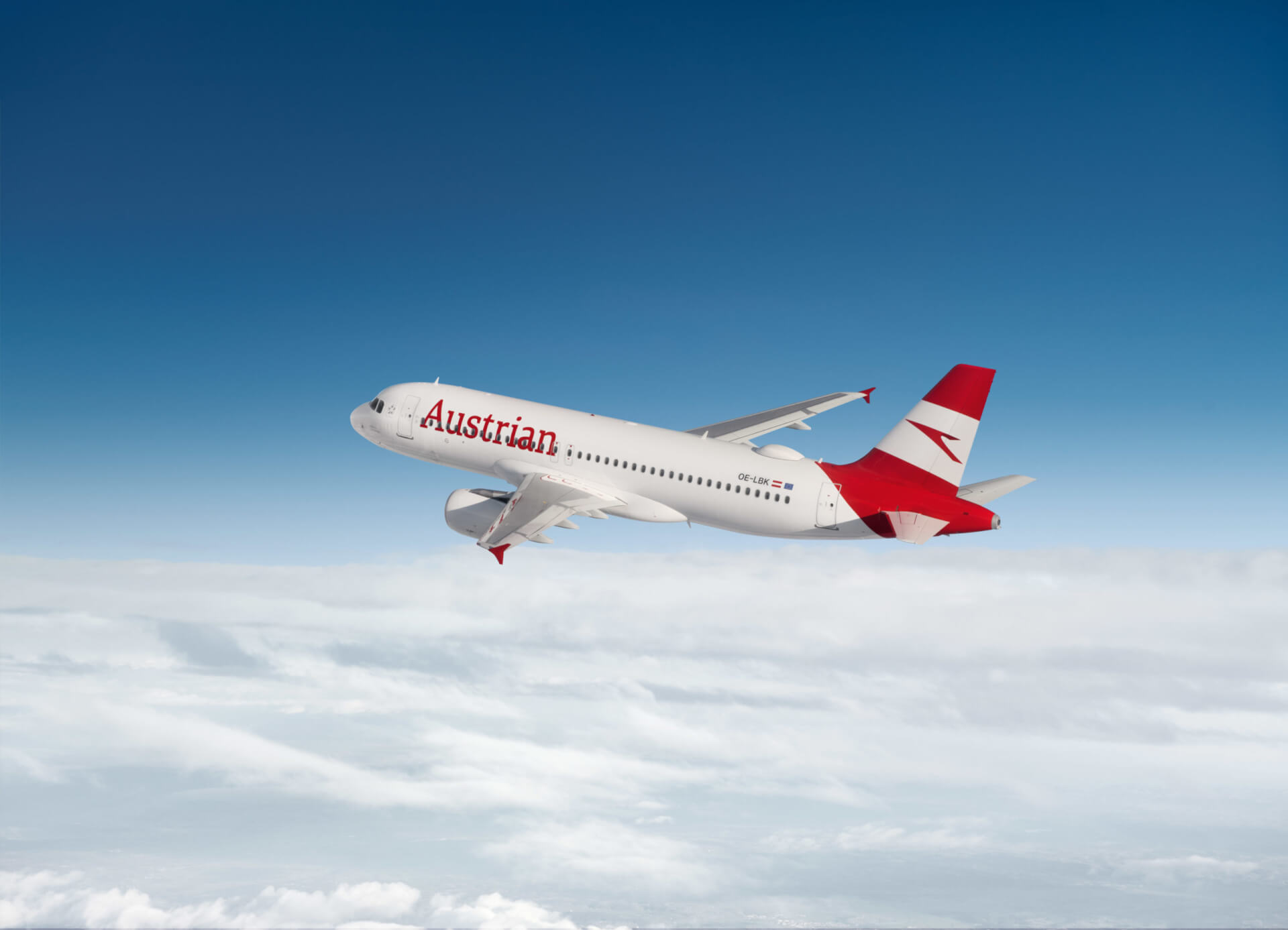 In 2019, Austrian Airlines has been ranked among the top 10 most punctual airlines in Europe. This is confirmed by a recently published study by the travel data and analytics expert Cirium with 79 per cent of all arrivals recorded on time.

“I am pleased, that we are among the most punctual airlines in Europe again. However, there is still room for improvement“, says Austrian Airlines CEO Alexis von Hoensbroech. “Punctuality is as important to us as the red-white-red on our planes.“

To increase punctuality further, multiple measures have been put in place. Two reserve aircraft were made available in the summer of 2019 and in addition, Austrian Airlines and Vienna Airport developed various improvements for increased punctuality via the “ChronOS@VIE” project. These measures include automated bus boarding, enabling passengers to get from gate to aircraft swiftly. Since July, flights arriving from the Schengen area offered additional exit options for passengers via an additional staircase at the rear door of the aircraft. This allows the aircraft to become operational again sooner – which also resulted in noticeable improvements.