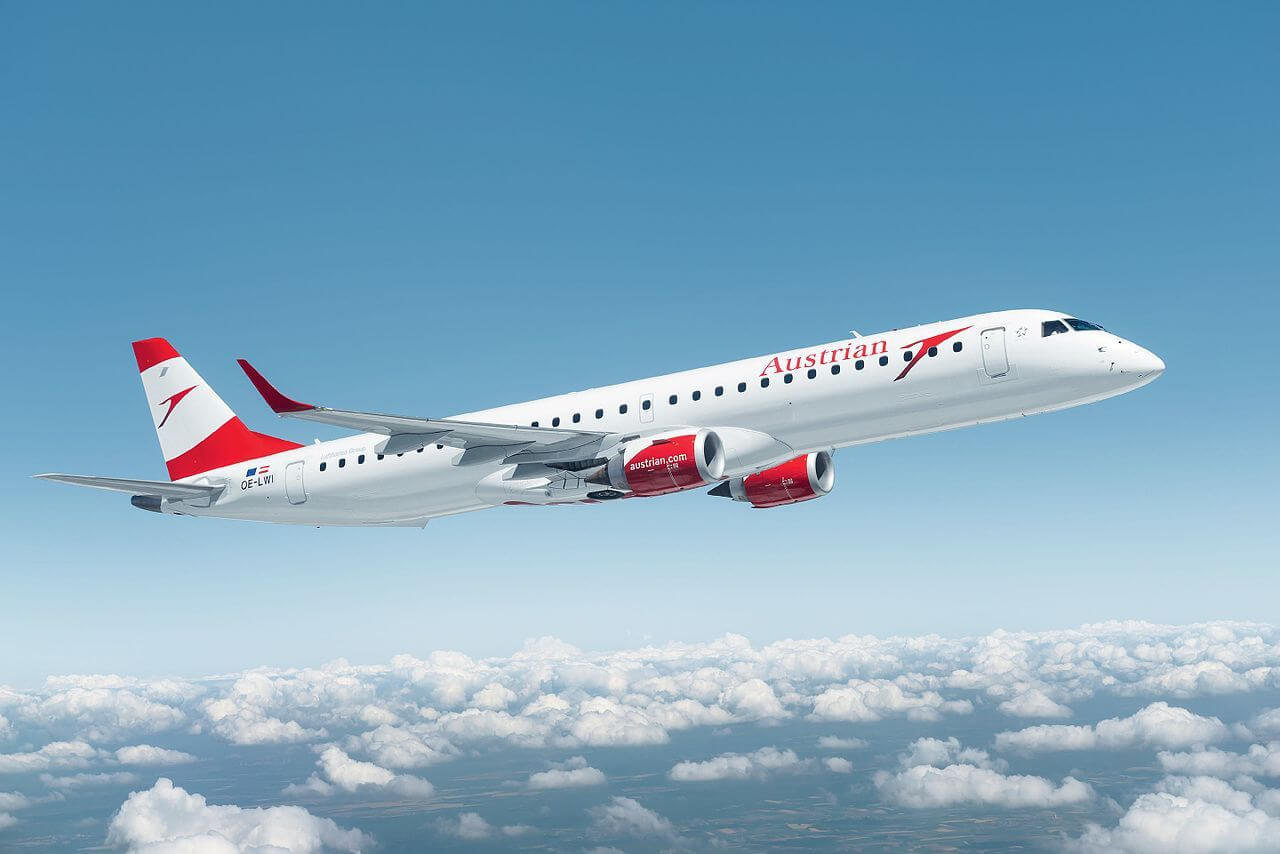 On Monday, Austrian Airlines already announced the cancellation of 40 percent of the Italian offer in March and April, as well as the further cancellation of flights to Tehran and China. Now the red-white-red airline must carry out further schedule thinning. Austrian Airlines is cancelling 20 percent of all flights in the entire continental network in the month of March. This affects the entire route network within Europe, inner-Austrian connections are also affected.

However, all destinations will continue to be served by Austrian Airlines. The already published thinning of the flight offer to Italy is included in this cancellation.  Flights will be cancelled in the period from March 8 to 28, passengers will be automatically rebooked on other flights or receive a refund. As a result of this reduction, twelve short- and medium-haul aircraft of Austrian Airlines will remain on the ground calculative. The previously announced flight cancellations of Beijing and Shanghai will add two more long-haul jets in March and April.

“We are reacting to the current developments surrounding the COVID-19 virus by further flight schedule thinning. It is painful, but unfortunately necessary, to reduce our flight schedule by about 20 percent in March. We are monitoring the situation very closely and are preparing to take further measures“, comments Austrian Airlines CCO Andreas Otto on this step.