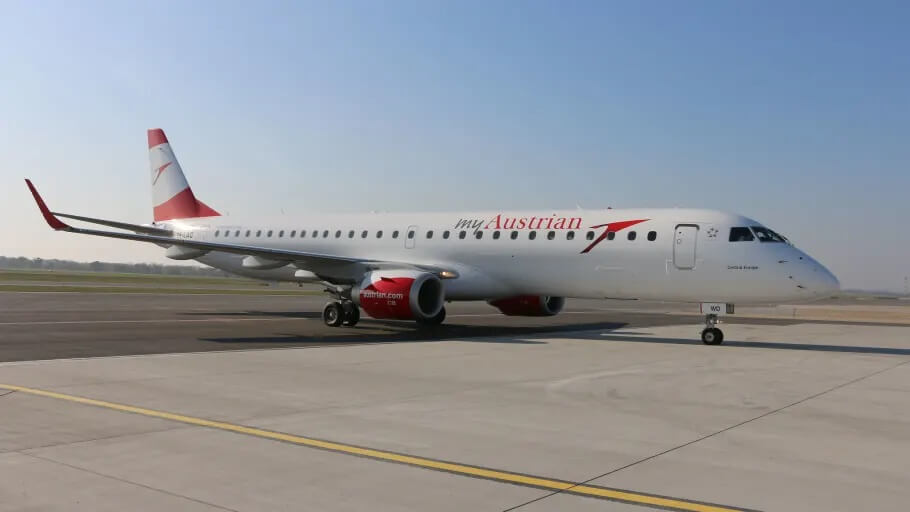 After a two-year pause during the pandemic, the Austrian carrier returns to Gothenburg and Göteborg Landvetter Airport and restarts traffic to Vienna at the end of March.

Austrian Airlines has paused air traffic to Göteborg Landvetter for a few years during the pandemic.

The carrier is now returning and will relaunch its popular direct route to the Austrian capital.

The service will debut on March 27 when passengers once again can fly directly from Göteborg Landvetter to Vienna three times weekly with Austrian Airlines.

The airline is part of the Lufthansa Group and a member of Star Alliance.

The resumed service will facilitate for travellers from Gothenburg to transfer both domestically in Austria and to central and eastern Europe via Austrian Airlines’ hub at Vienna Airport.

In addition to Austrian Airlines, another operator serves the route.