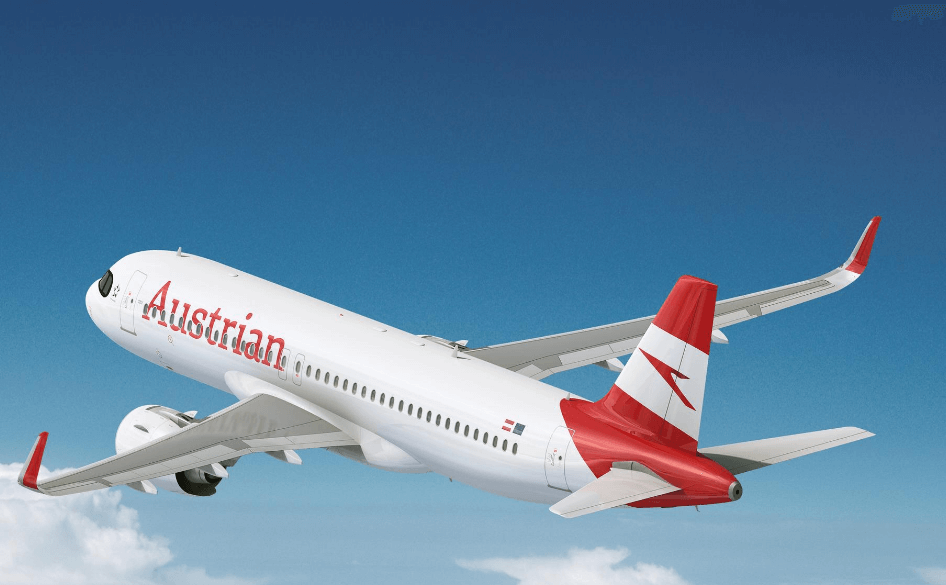 On December 17th, Austrian Airlines will start a new direct route between Vienna and Tromsø.

“Lufthansa Group started service to Tromsø back in November 2017 and since then, we have increased our frequency significantly.

“As the fourth carrier of our Group, Austrian Airline extends our success story on this destination.

It goes in line with the overall positive development at all Norwegian destinations, thanks to the great support and commitment from local partners and stakeholders.”

The route will operate once weekly and is currently planned through August 2023.

“It is fantastic to see that Austrian is joining the positive development we see in Northern Norway by establishing a direct connection to Vienna,” says Gaute Skallerud Riise, Director of Traffic Development in Avinor.

“This is yet another proof of the attractiveness of this market consisting of residents traveling abroad, and the strong development linked to the northern lights and the Arctic product among tourists.”

The route increases the number of direct flights between the Lufthansa Group’s hubs to Northern Norway to 7 weekly departures each way midwinter.

“This move confirms and strengthens the already very strong ties between Norway, Germany and the German-speaking countries,” says Michael Kern, CEO of the Norwegian-German Chamber of Commerce.

“We see a growing interest from both sides, and the Lufthansa Group’s total route network to Northern Norway is helping to create new opportunities for bilateral business cooperation.

“It is great to see that several airlines are focusing on Northern Norway,” says head of tourism in the Visit Tromsø region, Lone Helle.

“New international direct routes have major positive effects for tourism in the entire Tromsø region, and in the county.

“More incoming passengers give local businesses a boost, and are crucial for the tourism sector’s ambition of year-round profitable jobs.

“New direct routes are also positive for the locals, with increased connectivity to the world.”

For Northerners, it indeed means not only increased accessibility for tourists to the region, but also a new gateway to the world.

From Vienna, Austrian has further connections to several destinations in North America and Asia and makes it possible for Tromsø residents to reach these destinations with just one stopover.

“Availability is one of the most important drivers for development of the tourism sector,” Skallerud Riise says.

“For most of the inbound tourist markets to Northern Norway, there are no alternatives to air transport.

“Thus, we are delighted that Austrian Airlines takes the step into this market, to the benefit of local businesses and the population of Tromsø.”