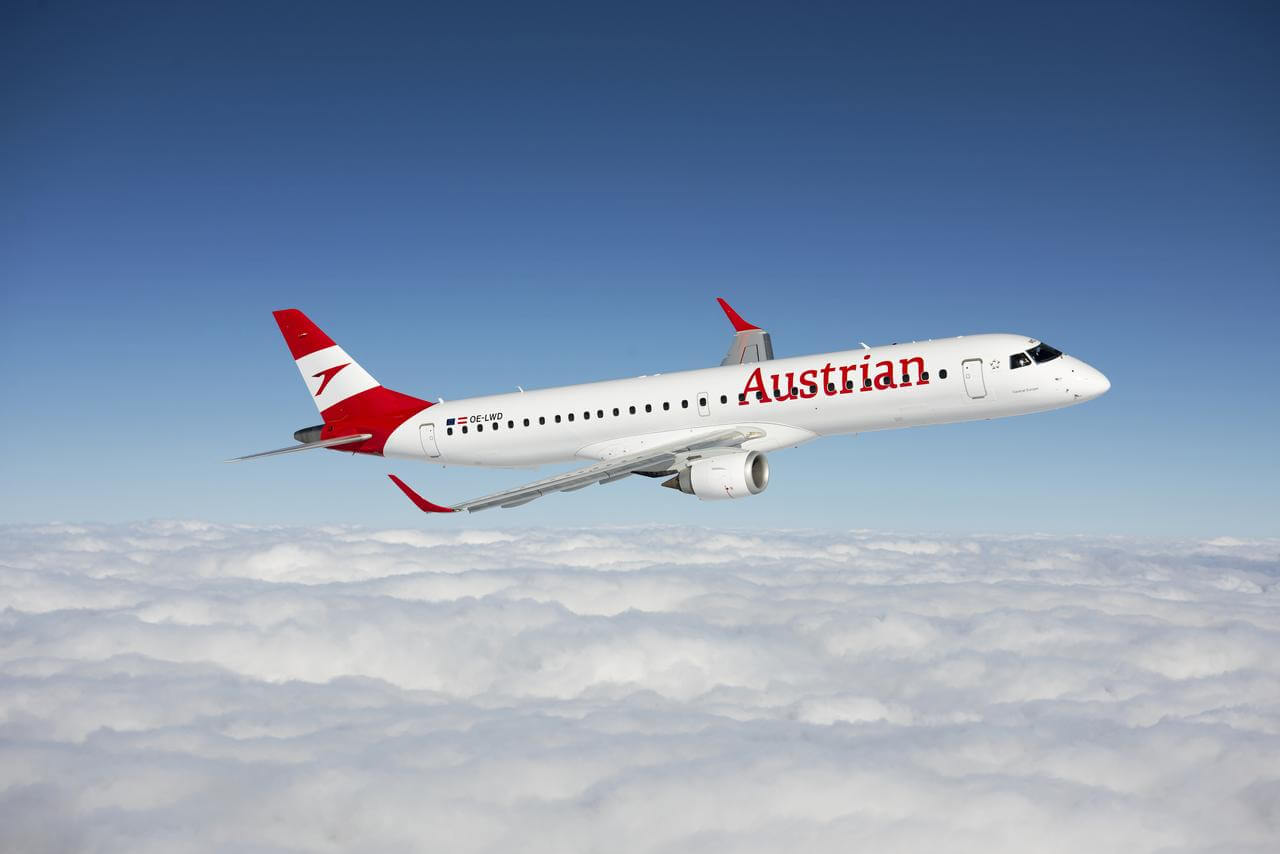 Austrian Airlines has said its final Airbus A320 aircraft is finally operational once again. The Airbus aircraft had been in long-term storage since March 2020 in the European country. With its return, the Austrian Airlines fleet of 61 aircraft is fully operational. This marks a significant milestone for the Austrian carrier in terms of post-pandemic recovery. Let’s take a closer look.

Austrian Airlines recently welcomed back an Airbus A320-200 aircraft registered as OE-LBR. The airframe, bearing MSN 1150, is 22.6 years old and has been with the carrier since delivery on February 1st, 2000. During its life, OE-LBR has also served for Lauda Air and Tyrolean Airways, both wholly-owned subsidiaries of Austrian Airlines.

According to data from ch-aviation.com, OE-LBR is currently valued at $6.63 million. In over two decades of commercial operations, the airframe has accumulated 55,194 flight hours and 29,728 flight cycles, until April 30th, 2022. The plane is named Bregenzer Wald after the scenic Bregenz mountain range in the Austrian state of Vorarlberg.

After its final flight from Arbil (EBL) to Vienna (VIE) on March 15th, 2020, OE-LBR was kept in long-term storage. The airframe was moved on September 16th that same year to Bratislava (BTS) and didn’t fly again until April 26th, 2022. The plane was ferried to Tallinn (TLL) first to ensure it was still air-worthy before it was allowed to join operations in July.

With the return of OE-LBR to Austrian Airlines’ operational fleet, the airline is officially operating all its aircraft for commercial operations. Austrian currently operates 61 aircraft, including: