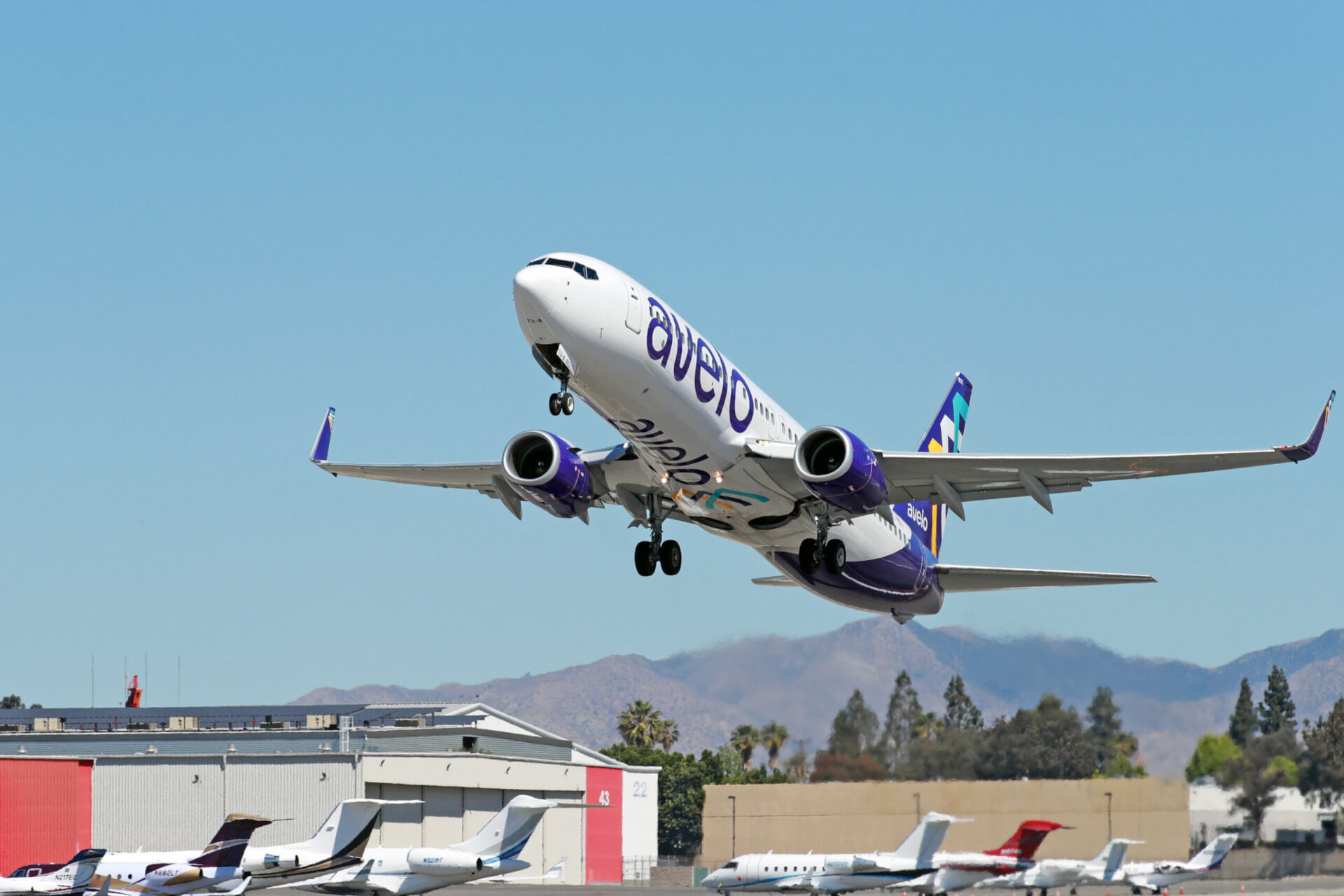 Avelo Airlines announced today that it is continuing to expand the airline’s West Coast network with new nonstop seasonal service between Los Angeles and Tucson, Arizona.

When service begins on December 16, 2021, Tucson will be Avelo’s 19th destination nationwide and 11th destination the airline serves from its West Coast base at LA’s most convenient and popular airport – Hollywood Burbank Airport (BUR).

Avelo’s twice-weekly direct service between BUR and Tucson International Airport (TUS) will be operated by Boeing Next Generation 737-800 aircraft.

“We are excited to add this beautiful region to our portfolio of popular Western U.S. destinations,” said Avelo Chairman and CEO Andrew Levy.

“Tucson is not only a cultural mecca, but offers national parks, thriving food traditions and year-round events and entertainment we know our Customers will enjoy.

“Traveling between Southern California and Southern Arizona has never been easier or more affordable.”

“One of our top priorities has been securing a nonstop flight from Tucson International Airport (TUS) to the Los Angeles Basin and with these new flights to Hollywood Burbank on Avelo, we have a win-win,” said Danette Bewley, President and CEO of the Tucson Airport Authority.

“Southern Arizonans now have an easier and more convenient way to reach many L.A. area destinations and Southern Californians, who are among our top sources for visitors to Tucson, have another way to come here. We couldn’t be more excited.”

The flight will operate on Thursdays and Sundays. Flight 143 departs BUR at 5:40 p.m., arriving TUS at 8:10 p.m. Flight 144 departs TUS at 8:50 p.m., arriving BUR at 9:30 p.m. Avelo will also offer additional flights on select Tuesdays and Saturdays during the end-of-year peak holiday season.