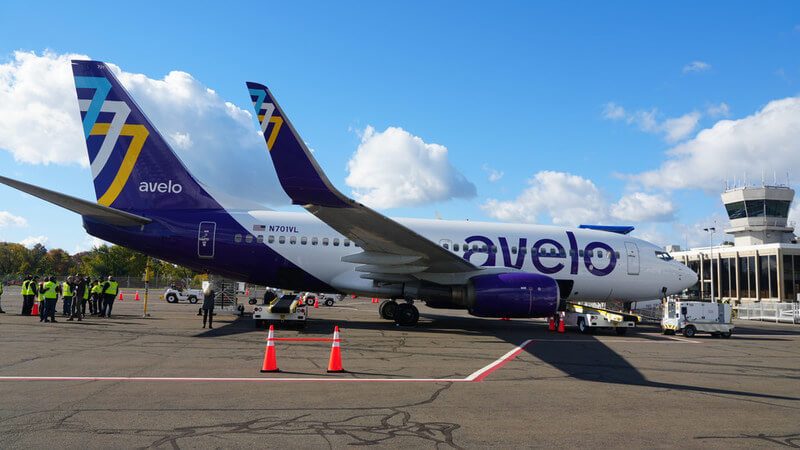 “With our very low introductory fares and the amazing convenience of HVN, getting to Southwest Florida is easier and more affordable than ever.”

This service on Boeing Next Generation 737-700 aircraft operates Thursday and Sunday.

“The energy here at the airport and in the community in the last few days has been incredible as we kick off a new and more vibrant era at HVN.”

“It is exciting to have a new air carrier at RSW and our first nonstop service to New Haven, Connecticut.”

The New Haven Way to FloridaAvelo initiated service from its East Coast base at HVN last Wednesday (November 3) with its inaugural flight to Orlando.

In addition to Fort Lauderdale, Fort Myers, Orlando and Tampa Bay, Avelo will begin flying to Palm Beach and Sarasota in the weeks ahead.