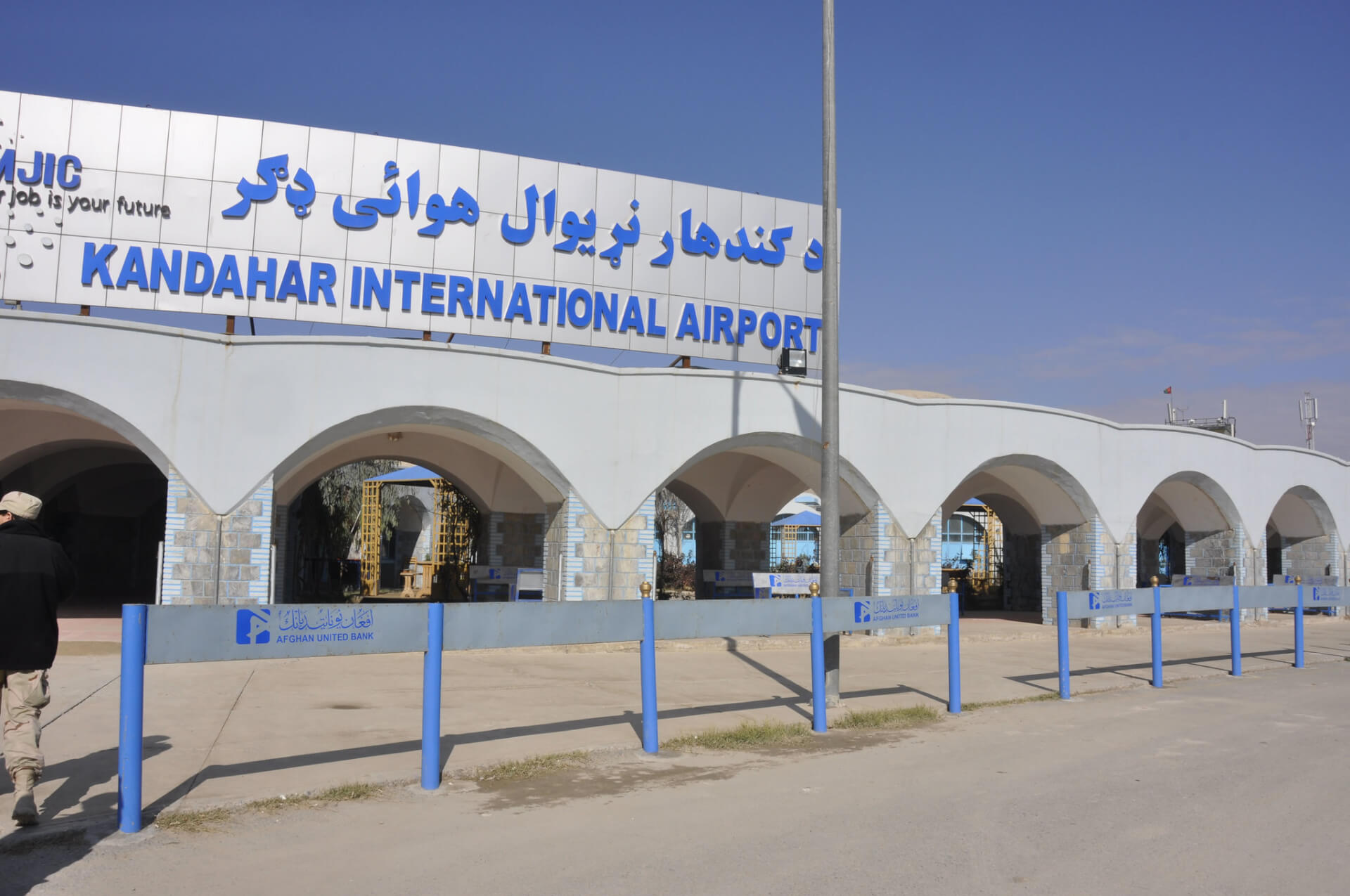 LONDON – Aviation insurers are unwilling to insure commercial flights into Afghanistan because of the risk of attacks after U.S. troops left the country, making it hard to deliver aid or evacuate people, industry sources told Reuters.

Afghanistan’s new Taliban rulers took control of the airport in Kabul on Tuesday after a massive airlift of more than 123,000 people by the United States and its allies ended.

Bruce Carman, chief underwriting officer at Hive Aero, said his firm had been able to offer insurance cover for evacuation flights last week, but “no one can fly there right now”.

Shortly before the final pullout of U.S. forces on Monday, an executive with an airline involved in the evacuation flights said it was already hard to find insurers willing to quote for Afghanistan.

Afghanistan’s airspace was “released to the military” in mid-August and the aviation authority advised airlines to avoid its air corridors.

U.S. civil aircraft are barred from operating over the country unless given prior authorization, the U.S. Federal Aviation Administration (FAA) said on Monday.

Airlines typically buy hull war cover if they are flying into conflict areas, but the chaotic mass evacuation and withdrawal of foreign troops meant the risks for Afghanistan were particularly acute.

“There was a massive unknown as to how the Taliban would react to the evacuation, and couple this with the added threat of ISIS-K specifically targeting the airport, the stakes were very high,” said Hive’s Carman.

“Premiums charged were a reflection of the level of danger.”

Islamic State affiliate ISIS-K claimed responsibility for a suicide bombing outside the airport on Thursday that killed 13 U.S. service members and scores of Afghan civilians.

But a plane carrying WHO medicines and health supplies did land in the northern Afghan city of Mazar-i-Sharif on Monday, in the final hours of the U.S. withdrawal – the first shipment to get in since the Taliban took control on Aug. 15.

The flight had insurance, a WHO spokesperson said, adding: “Our air cargo partners continue to negotiate for the best rates with insurers, which are fluctuating.”

The Taliban are in talks with Qatar and Turkey about the future management of Kabul airport.

“The Qataris and the Turkish authorities have very strong regulatory regimes, that will give comfort to insurers,” the broking source said.

“The security blanket around (the airport) is a slightly different question.”