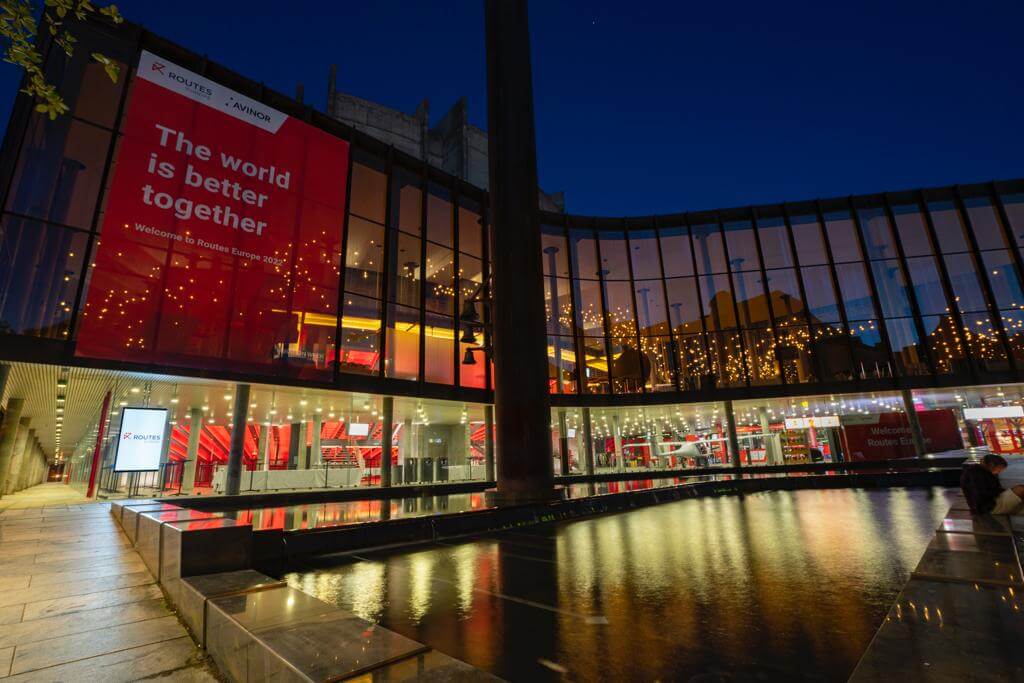 Taking place this week (18-20 May), Routes Europe will bring together airline CEOs, association and airport leaders to outline the actions that must be taken to accelerate the aviation industry’s move towards its goal of a zero-carbon future.

Themes that will be explored at the event include initiatives that are leading the decarbonisation of the sector; how tourism authorities can encourage sustainable tourism; and the role future technology will play. High-profile speakers include:

The 15th edition of Routes Europe will also welcome VPs and Heads of Network Planning from more than 90 of the region’s leading carriers.

Over 5,000 meetings will take place at the event between these airline stakeholders, airports and destinations.

Discussions will focus on how these stakeholders can work together to develop route networks that create long-term economic benefits and environmental sustainability.

Host of this year’s edition of the event, Norwegian airport operator Avinor, has taken a leading role in reducing aviation emissions and introducing sustainable aviation fuel.

Avinor is also a driving force behind the planned introduction of electric aircraft routes in Norway, with a vision for all domestic Norwegian air traffic to powered by electric energy by 2040.

Abraham Foss, CEO of Avinor said: “Avinor is in an unique position to put environmental issues and sustainability on the agenda.

“We have high ambitions, and aspire to make Norway the first country where electric aircraft account for a significant share of market. But this is impossible alone.

“Our role is to operate and supply world class infrastructure.

“We need to work together as a joint industry. Routes in Bergen is a perfect arena to explore, discuss and work together.”

Steven Small, director of Routes, said: “As an organisation, Avinor is a driving force for environmental issues in European aviation and, as a result, the perfect host for this year’s event.

“As the aviation industry rebuilds following the coronavirus pandemic, we are focusing on delivering events that will support the sustainable growth of air travel.”