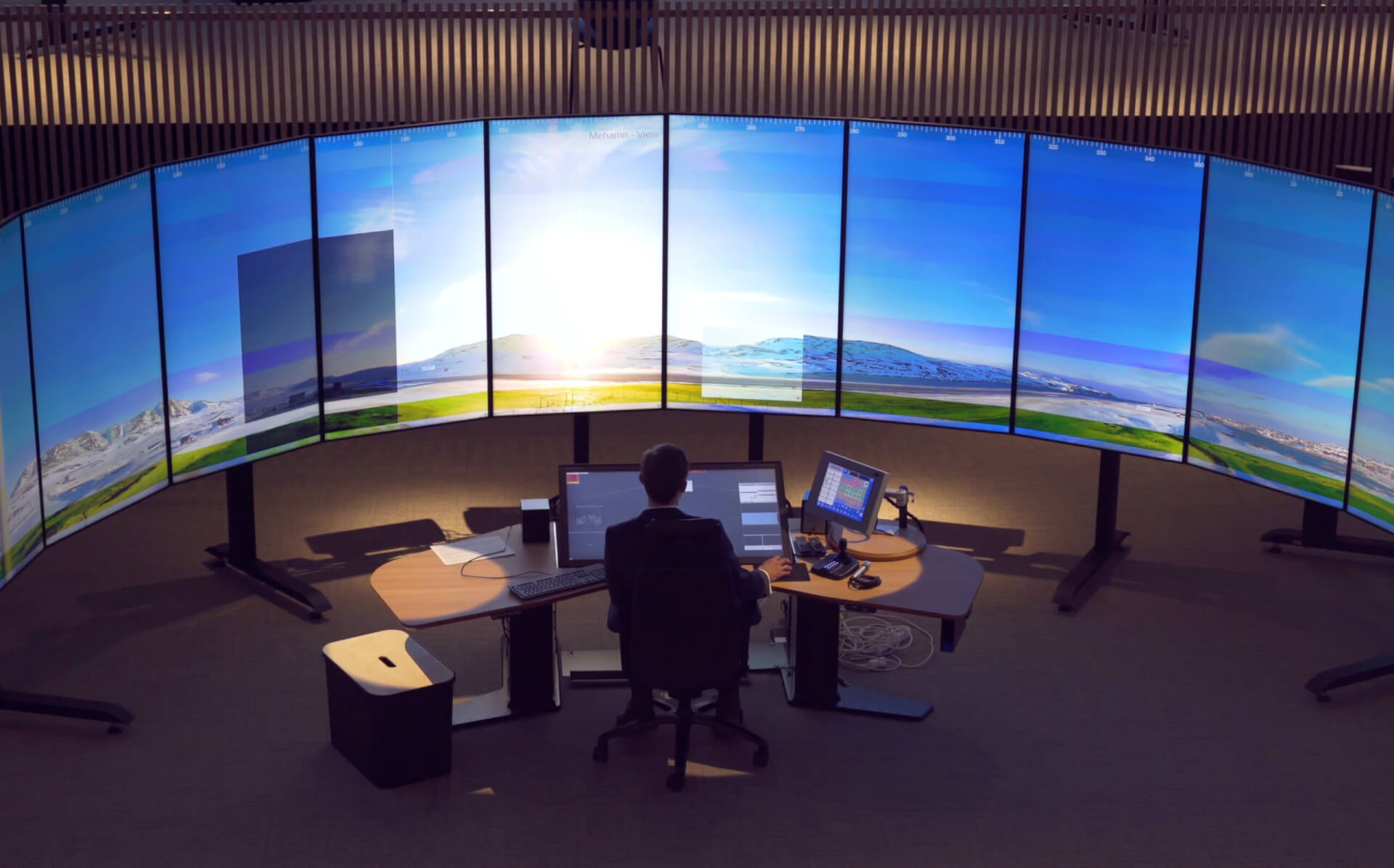 This is an important step towards multiple towers operations in 2024.

Avinor operates a total of eight airport towers remotely from its digital Remote Towers Centre located north of the Arctic Circle. An additional three airport towers are due to be phased in during Q1 of 2023.

Advanced sequential operations means that an AFIS operator can operate two airport towers during one shift, from the same working position during times when there are no simultaneous aircraft movements.

“For Avinor this is an important milestone in that we can utilize the digital remote towers technology in a more efficient manner,” says Lars Vågsdal, Chief Technology Officer at Avinor.

This has been made possible through close collaboration with our technology partners at Kongsberg Defence & Aerospace and Indra, as well as through an open and transparent dialogue with the Norwegian CAA.”

Avinor has taken an important step towards multiple towers operations with the introduction of Advanced sequential operations. With the multiple operations mode an AFIS operator or air traffic controller can operate multiple airports with low traffic volumes simultaneously.

“While Avinor will be the first company in the world to introduce this, the real motivation lies within the fact that we can run our tower operations in a substantially more efficient manner, both economically and operationally.”