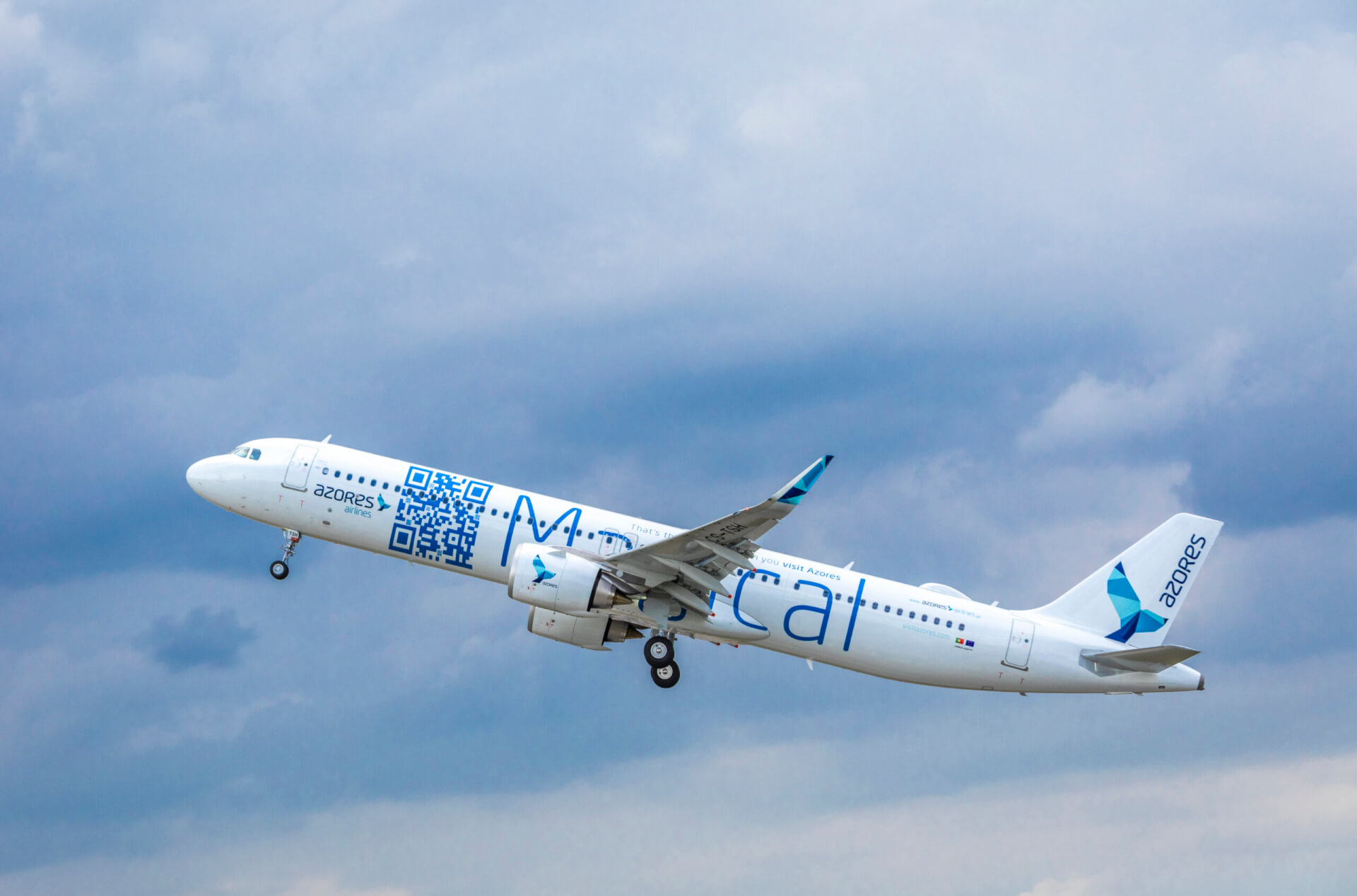 October 24th will go down in Azores Airlines’ history as the beginning of a new era, the date of its first-ever flight using sustainable aviation fuel (SAF).

This milestone is even more significant considering that a few days ago, the SATA Group joined the European Union’s Zero Emissions Aviation Alliance, an initiative aimed precisely at decarbonizing the sector by 2050.

Together with Azores Airlines’ technical teams, the partners ensured the feasibility of this operation.

SAF offers similar performance to traditional jet fuel and can be used in the same engines as fossil fuel but with a significantly lower carbon footprint.