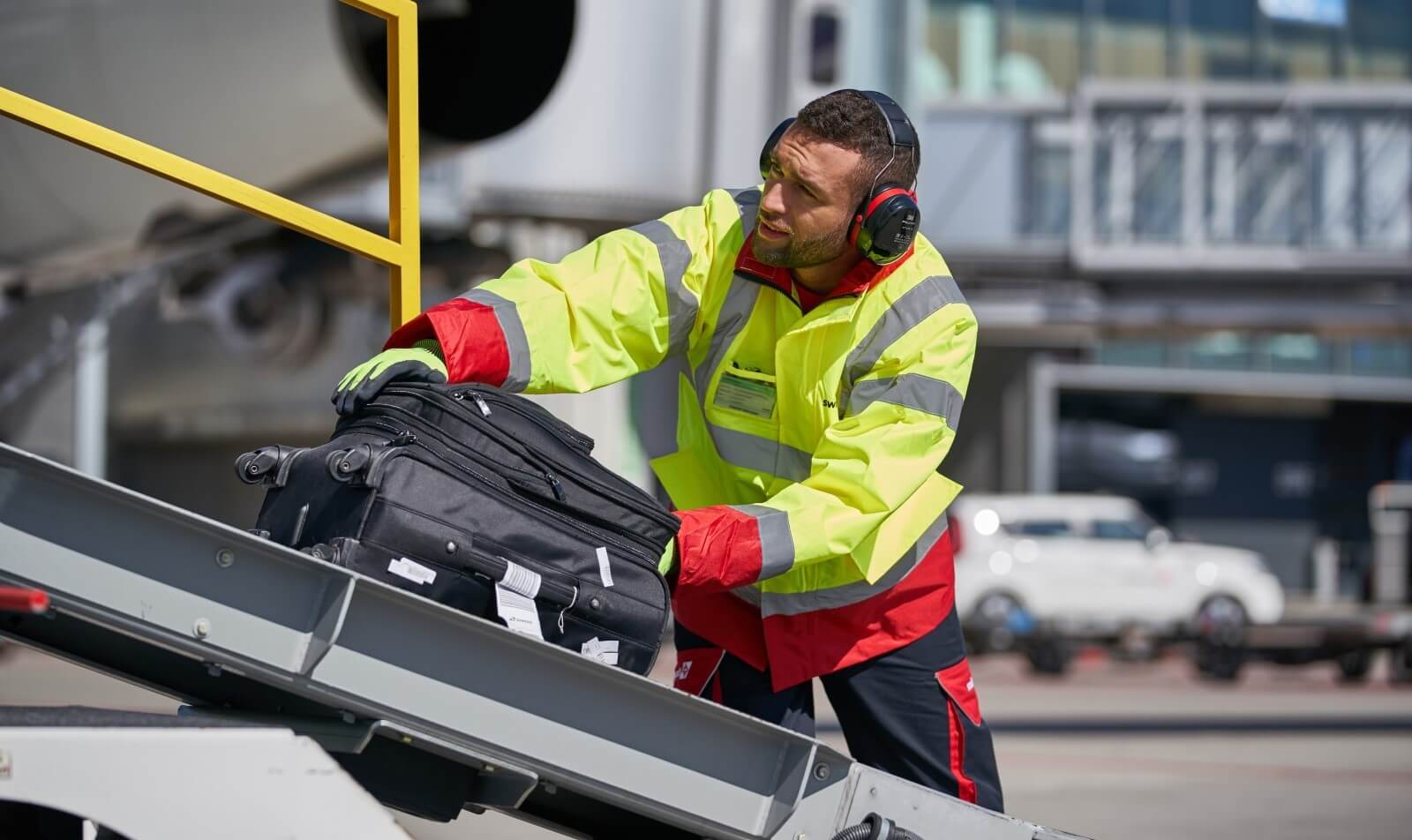 The 8-year contract is an important expansion of the existing collaboration between Azul and Swissport, the world’s leading provider of airport ground services and air cargo handling.

“We are pleased to take our partnership with Azul to the next level,” said Rene Pascua, Swissport’s Head of Latin America and the Caribbean.

“Swissport has been serving Azul at several airports since the start of their operations in 2008, and we are honored to earn their renewed trust and to serve them at their home base.

“Swissport is well prepared to support Azul’s growth in Brazil and beyond as it adds new aircraft.”