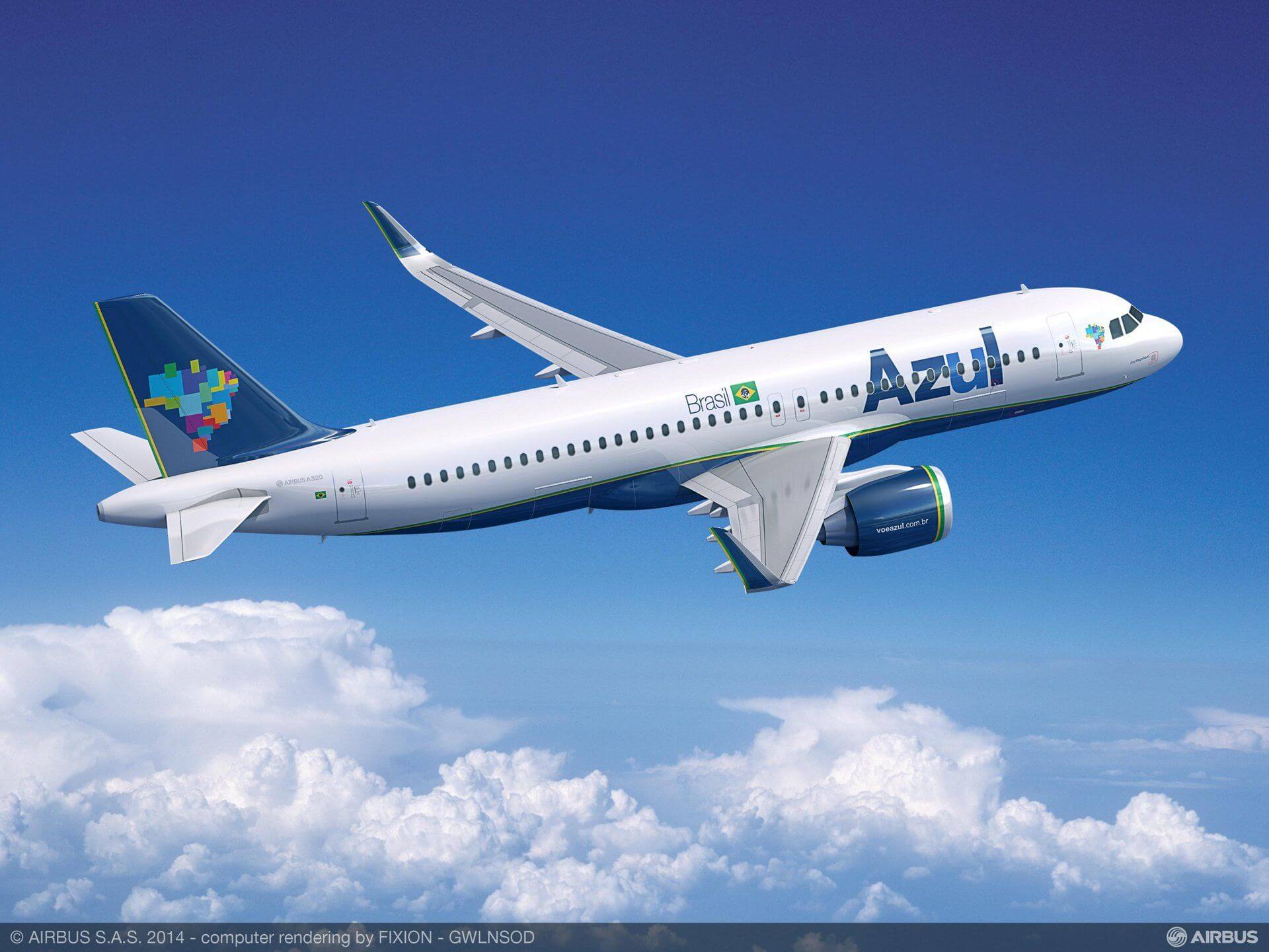 Azul S.A. was named by Cirium (leading aviation data analysis company) the most on-time airline in the world in July 2022.

According to “The Airline On-Time Performance Report”, Azul’s on-time performance was 89.50%, leading ahead of all airlines analyzed in the five regions – Asia and Pacific, North America, Europe, Africa, Middle East, and Latin America.

“I could not be prouder of our operation and our crewmembers, which led Azul to be not only the most on-time airline in the world, but also the airline with one of the highest customer satisfaction metrics,” says John Rodgerson, CEO of Azul.

“Demand for Azul’s products and services has never been stronger, and we remain optimistic about the opportunities ahead of us in the second half of the year, seasonally our strongest period.”