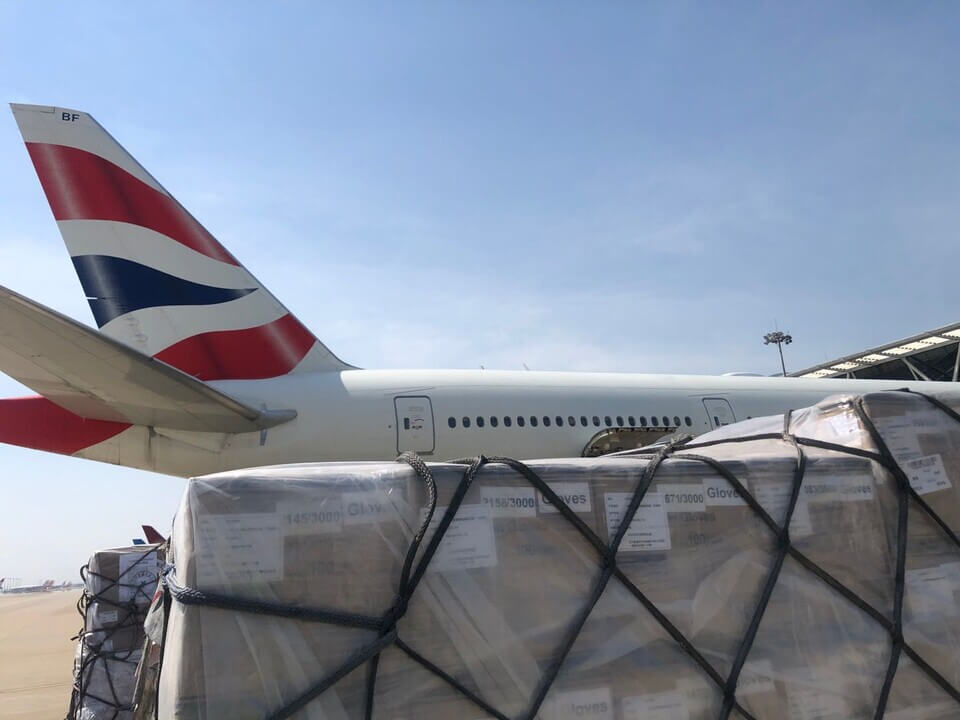 British Airways has joined global efforts to help India as the country struggles to contain and handle a giant spike in Covid-19 cases.

The airline, supported by its sister company IAG Cargo, has just flown 27 tonnes of medical aid to Delhi last night.

A total of 1,349 items of aid will depart on a Boeing 777-200 specially chartered by BA and supported by volunteers from the airline to ensure life-saving supplies reach the country urgently.

The flight and the items filling were arranged by a special project team tasked with putting together the mercy flight.

They were donated by the High Commission of India and charities including Khalsa Aid International and the largest Hindu Temple outside of India, BAPS Shri Swaminarayan Mandir, in London.

BA is also donating care packages for families in need while the airline shared the cost of the special charter with IAG Cargo.

BA chairman and CEO Sean Doyle said: “The British Airways family has been deeply affected by the terrible scenes in India of the deepening humanitarian crisis that has impacted the lives of many of our people.

“We are fortunate to be in a position to help transport aid and I am so proud of the volunteers from across the airline and IAG Cargo who have stepped up to make this happen.

“We continue to stand with our friends in India as the country endures one of the worst crises it has ever known.”