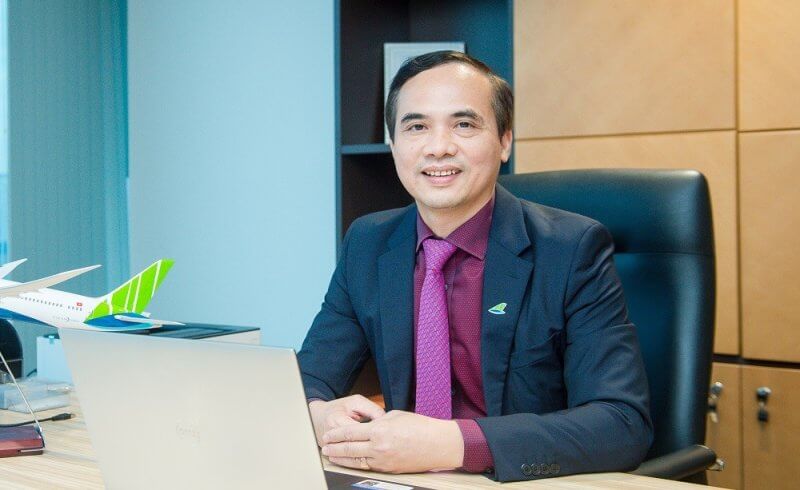 Bamboo Airways Joint Stock Company announced a resolution on electing Mr. Nguyen Manh Quan to hold the position of CEO of the Company.

Mr. Nguyen Manh Quan held a PhD in economics from University of Transport and Communications, and graduated from Ho Chi Minh National Academy of Politics and Administration with an advanced degree in political theory.

Also on July 29, Bamboo Airways announced its decision to stop holding the position of CEO from July 27 for Mr. Dang Tat Thang.