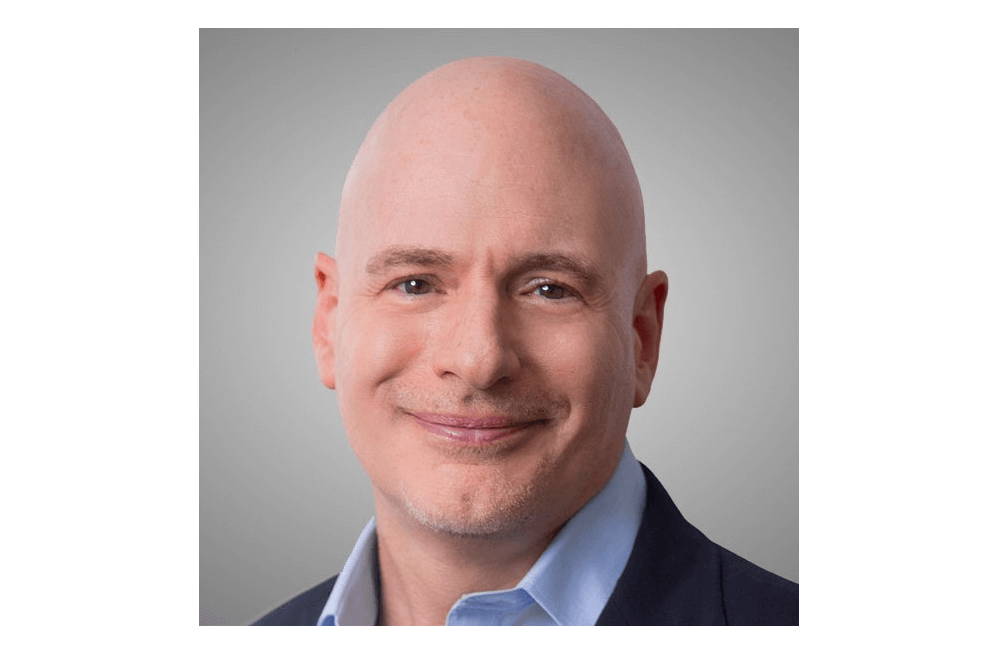 BBAM Limited Partnership announced today the retirement of Chief Operating Officer Greg Azzara, and the appointment of Vincent Cannon to the role of General Counsel and Chief Operating Officer. Mr. Azzara will remain with BBAM as an advisor to the company’s Executive Committee through March 31, 2021, to ensure a smooth transition.

“During a long and successful career at BBAM, Greg built our legal and operations functions as we grew from a small division of a larger company into the leading independent aircraft leasing company in the world,” said BBAM Chief Executive Officer Steve Zissis. “We are indebted to Greg for his dedication to BBAM, which spans more than two decades, first as one of BBAM’s first lawyers, then as our General Counsel, and finally as our COO. We wish him all the best during his retirement.”

“I’m very happy to welcome Vince to a new role at BBAM,” said Mr. Zissis. “He has a deep understanding of our firm and our business, having played a role as an advisor and leader on many of our most important initiatives over the last several years.”