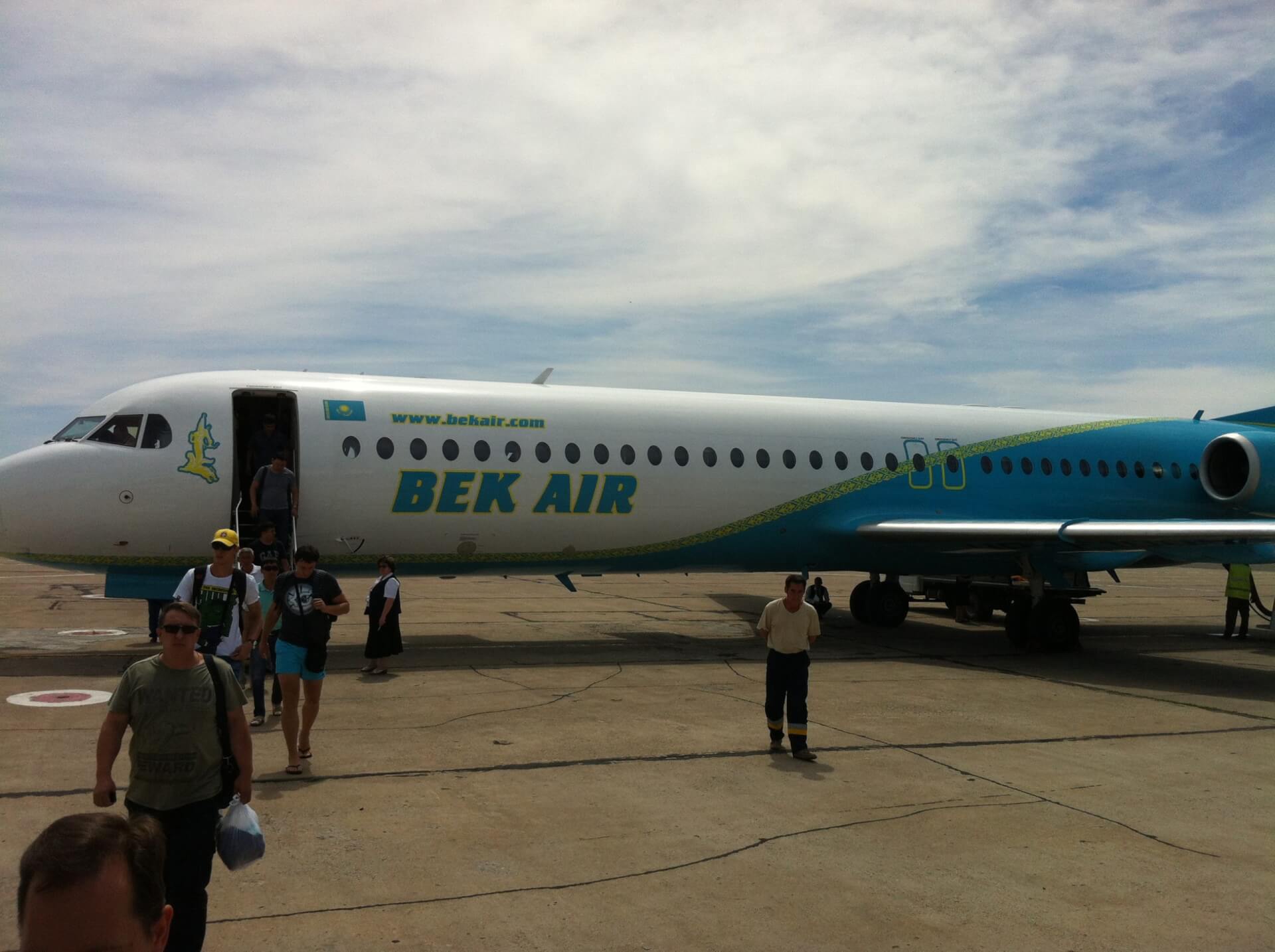 Kazakh airline Bek Air has filed an appeal against IATA recalling its designator code, following a deadly take-off incident which led to its operations being suspended.

The ‘Z9’ designator code was recalled on 17 January and is set to be offered to other operators, as Bek Air  “no longer meets the qualifications” to keep it, according to IATA.

Bek Air could secure reassignment of the code within this period if it proves itself eligible and settles any outstanding balances with IATA.

The carrier is appealing the suspension which followed the 27 December accident at Almaty.

Bek Air argues that the commission investigating the crash, which resulted in 12 fatalities, has yet to reach conclusions, and has been considering various possible scenarios including improper loading and balance, crew handling errors, technical failure, and the effect of weather conditions – including icing.

As a result, it states, the decision by Kazakh civil aviation regulators on 27 December to suspend the airline’s certificate, until further notice, is “premature”.

It says the decision “cannot be recognised as reasonable and legal”, adding that the communication on the suspension gives “no explanation” for it.

This failure to indicate the specific breaches by the operator that justify the suspension amount to a “gross violation” of the procedure for carrying out the sanction, the airline states, and therefore the suspension itself is “illegal and must be cancelled”.