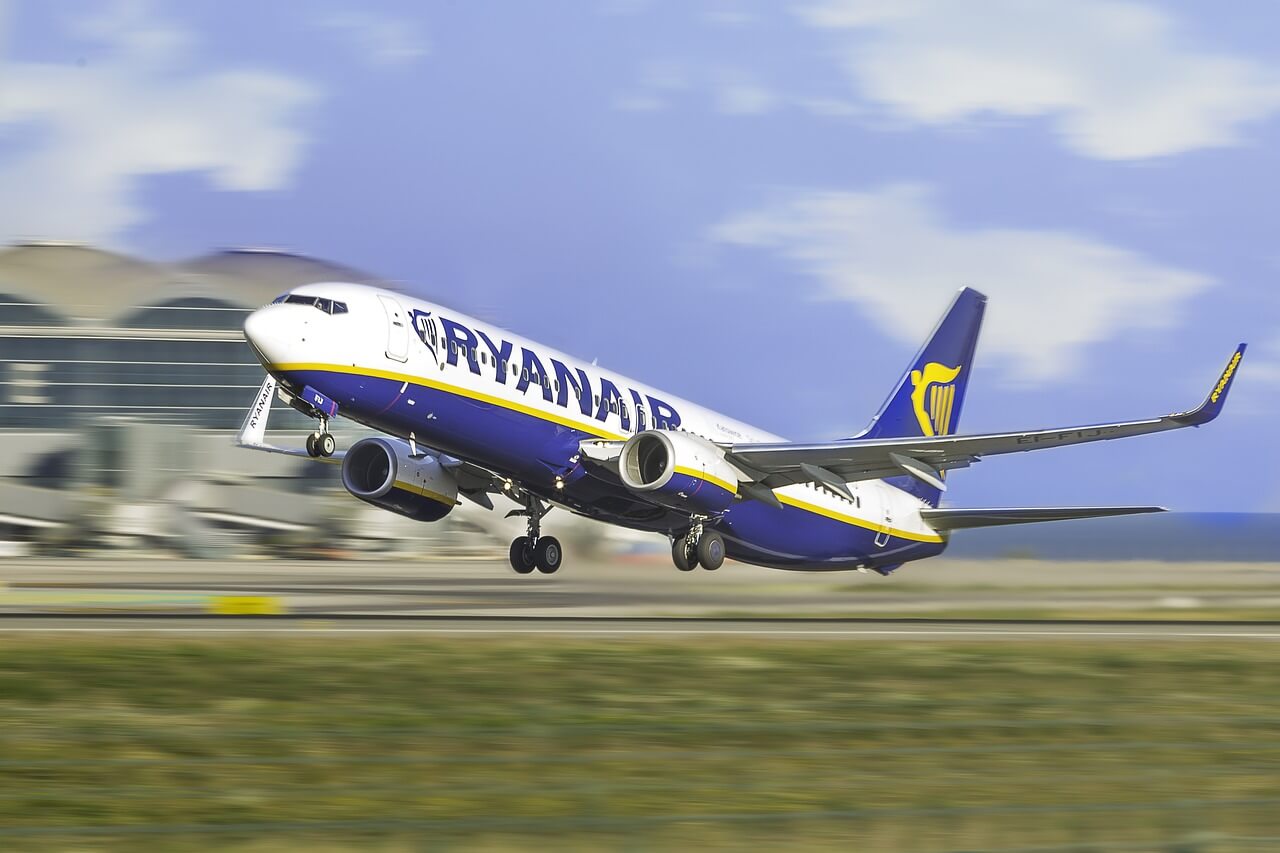 Ryanair has cancelled several flights operated by Belgium crew due to fly between Friday 22nd April and Sunday 24th April due to a strike of the Belgium Ryanair crew. The strike notice was introduced on the 1st of April by the Christian trade union CNE/ACV Puls on behalf of the Belgium-based cabin crew. Flights affected include those departing from Brussels airport and Brussels South Charleroi airport.

Due the lack of proper legislation to protect the rights of the Belgium cabin crew employed by Ryanair, and no human resources director employed to implement protective measures, tensions have been growing. A collective labour agreement set out for cabin crew expired in the early months of 2019, which set out a fixed income rates for staff despite number of flights performed. Since then, the union report that currently 75% of the crew are paid minimum wage, working late, on holidays and weekends. Poor admin, social legislation, and payment mistakes make the problem worse, report the union.

Final mediation attempts between the union and Ryanair management were unsuccessful, and the strikes will go ahead, in the hope to instigate some positive change.