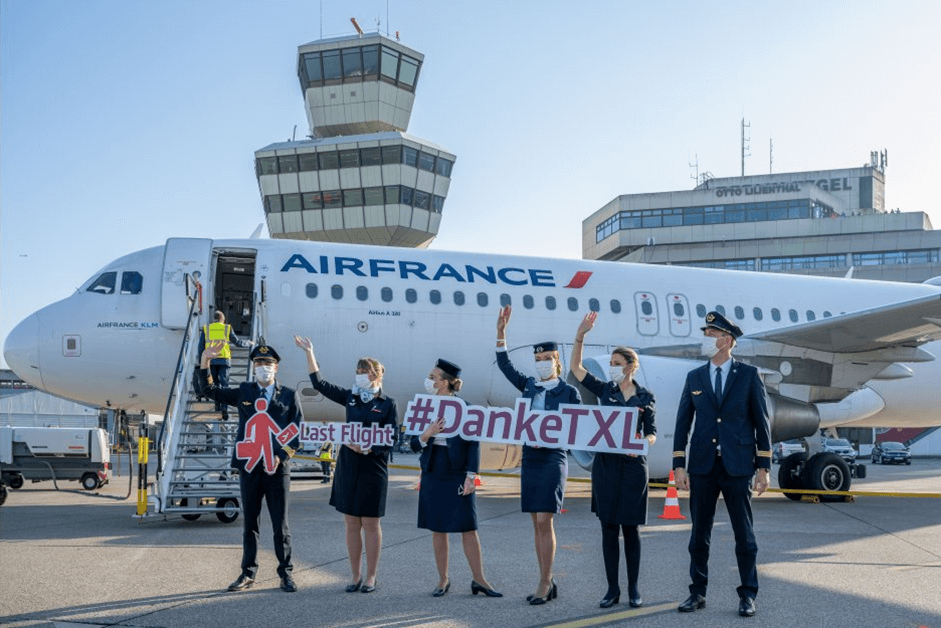 After a week, all airlines have moved to the German capital region’s new airport and all traffic is now concentrated at one airport location – Berlin Brandenburg Airport (BER).

Yesterday, 8 November 2020 saw the last flight depart from Berlin Tegel (TXL) Airport to Paris CDG operated by Air France. Air France was the first airline to fly to the airport TXL 60 years ago and it was the last to leave this historical airport. 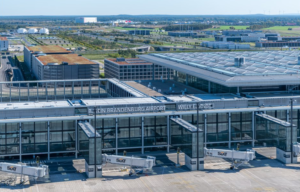 With the arrival of a Qatar Airways flight on 4 November at 10 a.m. the second runway at BER went into operation. BER now has two runways, one 3,600 m long and a southern runway with a length of 4,000 m. The distance between the runways is 1.9 km so that they can be operated independently. 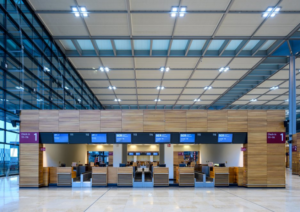 The move and the opening of BER is now completed and the airport is fully operational. The new airport will significantly improve the products and services that we can offer passengers and airlines. Capacities will also grow so that once the industry has recovered we can offer more capacity for Germany’s capital region.