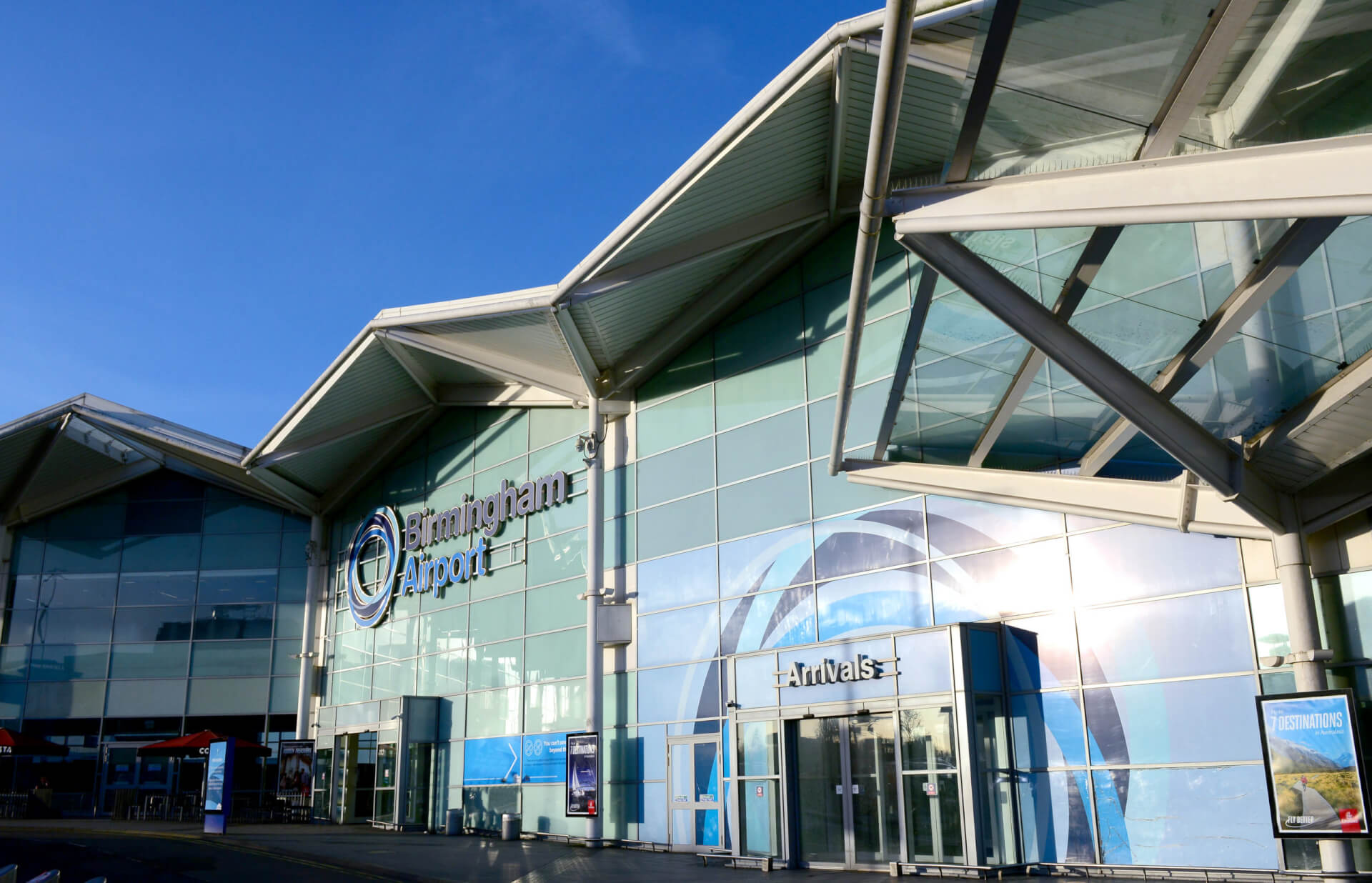 Birmingham Airport has announced the launch of Guernsey airline, Aurigny. The Birmingham-Guernsey service went on sale with Aurigny on Saturday 7th March via www.aurigny.com

The first new service to Birmingham will operate on Wednesday 11th March, operating daily in the late morning – initially excluding Tuesdays and Thursdays.

Nick Barton, CEO at Birmingham Airport said: “We are pleased to announce the continued service to the popular destination of Guernsey, with Aurigny following the loss of the service offered by flybe from Birmingham.

“We hope to see our regular travellers taking advantage of this new airline at Birmingham and look forward to building on our relationship with Aurigny over the coming years.”

Mark Darby, Chief Executive said, “We believe that maintaining Guernsey’s connectivity is key and with the collapse of flybe it is an unmissable opportunity for Aurigny to provide a valuable customer service while at the same time increasing our operation and improving our financial position.

“Given that we are able to do this with no increase in fixed costs and with aircraft, crew and a user-friendly booking system immediately available to us we hope that this will alleviate some travel concerns.”