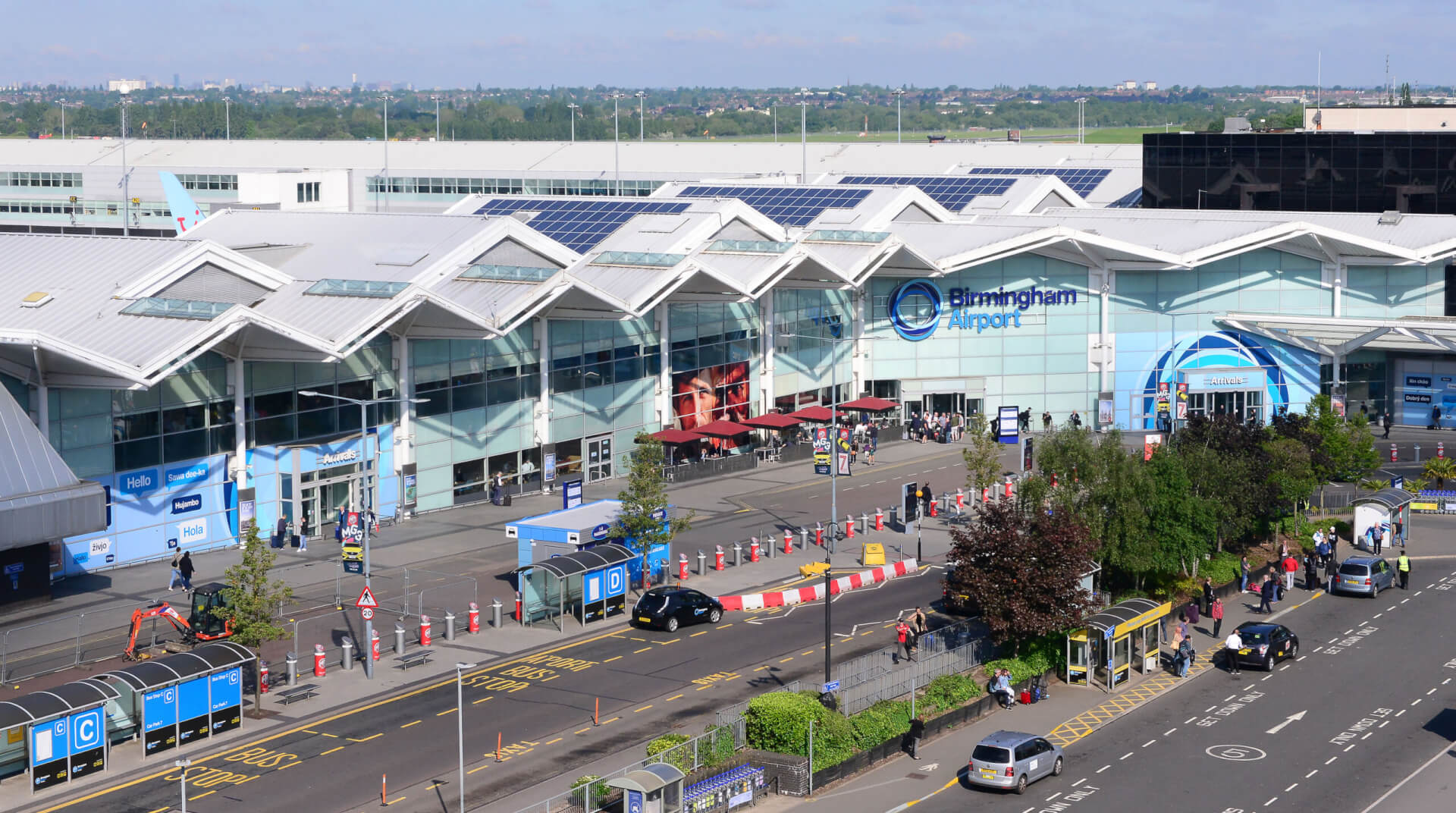 The Midlands travel hub advised passengers what to expect when members of the PCS (Public and Commercial Services) union walk out on December 23, 24 and 25 and December 28, 29 and 30:

“The Border Force strike will not affect any departing passengers, irrespective of destination, and for inbound passengers we have mitigation plans which aim to make their entry into the UK as swift and easy as possible.”

To keep the immigration and customs process working as effectively as possible on strike days, a contingency team of Ministry of Defence personnel will cover absent Border Force workers at Birmingham Airport.

Meanwhile Birmingham Airport customer service teams will be on hand to help keep people moving as swiftly as possible, including directing them into the correct queues.

Border Force is the arm of the Home Office responsible for immigration and customs controls for people and goods entering the UK.