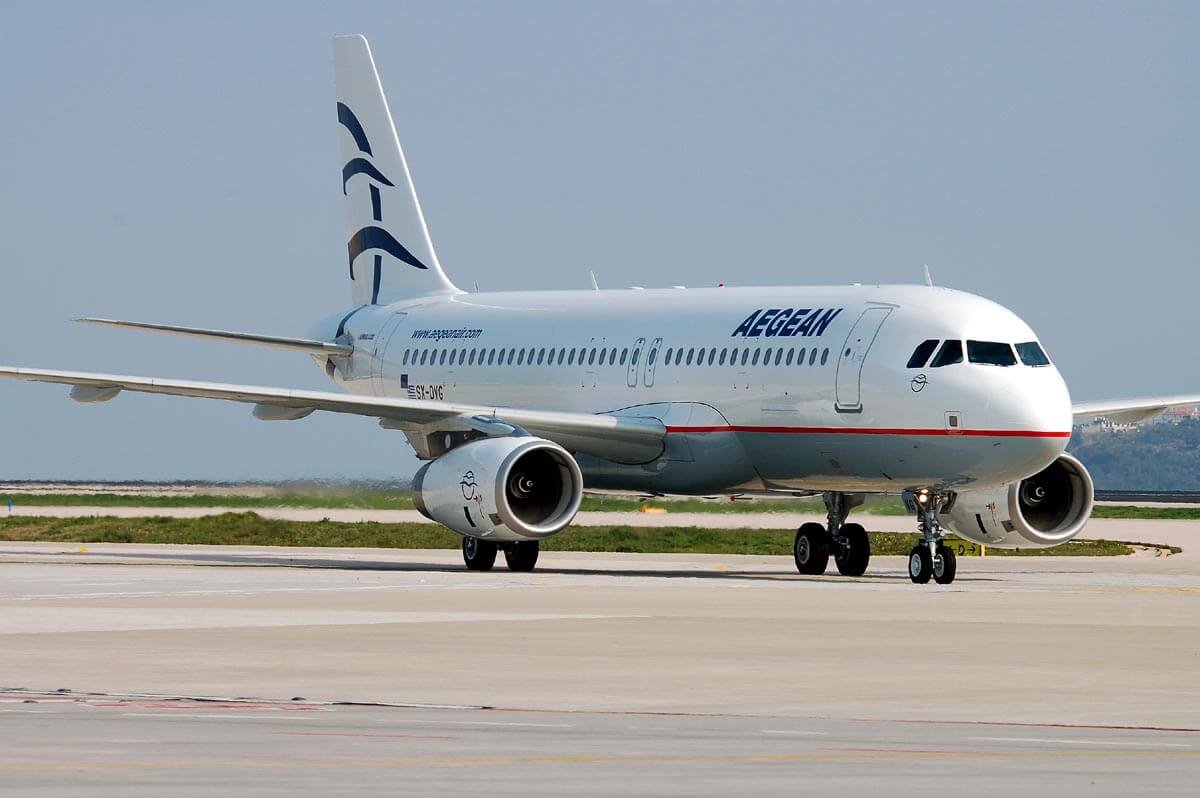 From 3rd June 2020, Aegean Airlines will be flying direct from Birmingham Airport to the Greek capital of Athens – a brand new route for the airport this year.

During the summer season, Aegean Airlines will operate a twice-weekly service to Athens from Birmingham Airport on both Wednesdays and Saturdays.

The new service improves the choice of connections for passengers travelling to surrounding Greek Islands via Athens, including the likes of Corfu, Mykonos and Rhodes. Connections can also be made to destinations located in the Mediterranean, including Larnaca, a port city located on the south coast of Cyprus and Cairo, Egypt’s bustling capital.

Tom Screen, Aviation Director at Birmingham Airport, said: “We’re excited to see the return of Aegean Airlines to Birmingham Airport with the launch of this new route to Athens. Whether you’re looking for a city break, or more of a beach holiday, the city of Athens has so much to offer. The connectivity out of Athens Airport is a real advantage for Aegean and will allow holidaymakers the opportunity to explore and enjoy more of the Greek islands, as well as destinations slightly further afield. We look forward to working with Aegean Airlines once again, and hope to see further routes from them in the coming years.”

Roland Jaggi, Chief Commercial Officer at Aegean Airlines, said: “We are delighted to be returning to Birmingham and with a new route to Athens, which will provide UK passengers with even greater ease, convenience and accessibility to visit Greece via Midlands’s largest airport. We consistently create new destination options for our passengers, along with the offer of new services.”