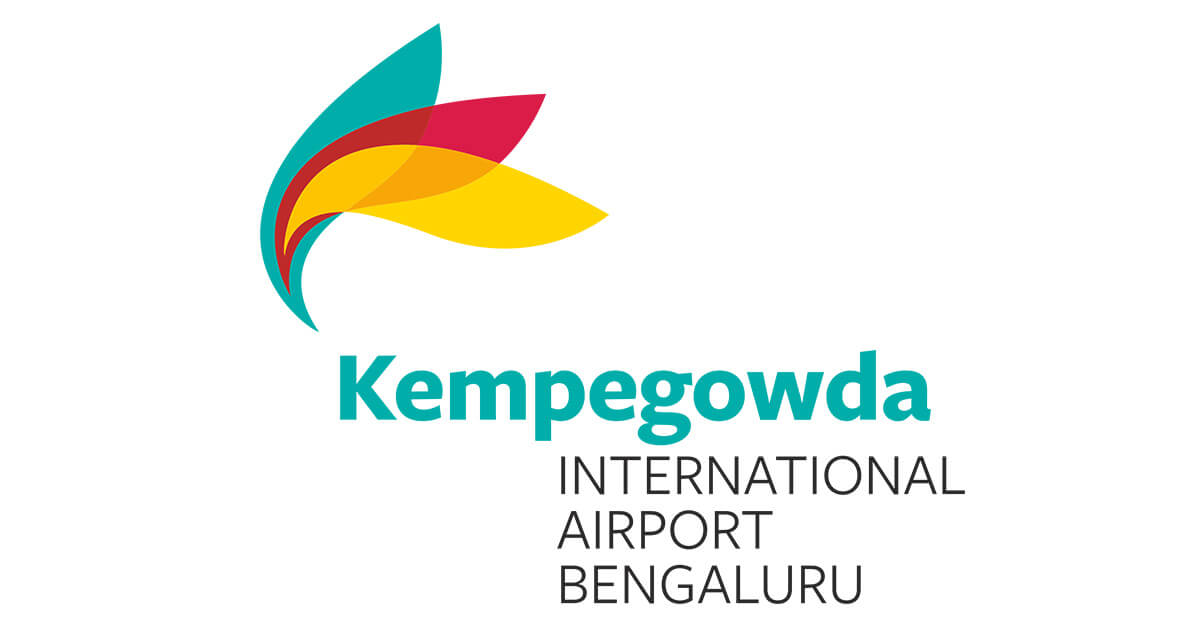 The Airport continues to expand its international network and has also emerged as a major transfer hub in South India, supporting the development of India’s growing aviation sector.

BLR Airport witnessed 15% higher International ATMs per day between Mar ’22 and April ’22 and 48% growth in ATMs in May ’22 alone.

Airlines currently operating at BLR Airport are expected to serve most of their international pre-covid non-stop destinations by Q2 of FY23.

BLR Airport as the Preferred Airport in South India

South India contributes to 30% of the National GDP, and Karnataka is leading the growth story of the entire southern region.

This leads to a well-balanced traffic contribution to all major international destinations globally.

BLR Airport and its catchment areas contribute 44% to Southeast Asia, 43% to the USA, 37% to North America, 33% to Europe, and 23% to Africa (in all Indian traffic to global regions and countries).