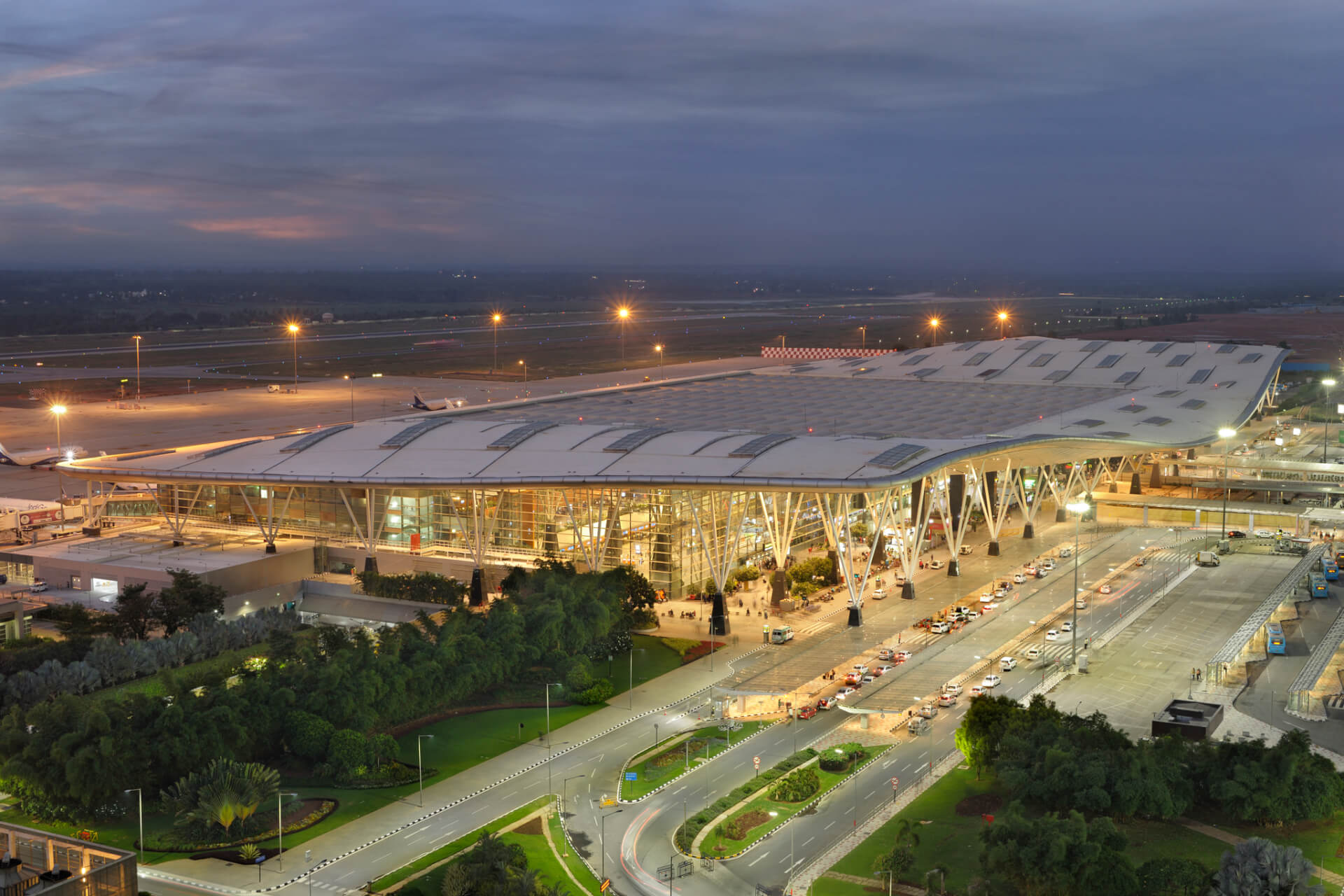 The Indian aviation sector has been one of the fastest growing sectors in the world in the first two decades of the 21st Century. It has more than doubled from around 169 million in FY 2013-14 to around 341 million in 2019-20, a growth of over 10% per annum. Kempegowda International Airport, Bengaluru (BLR Airport), the third busiest Airport in India, is making significant contributions to India’s aviation growth story by facilitating robust connectivity to non-metro cities, providing opportunities to people to fly as well as drive regional economic growth. In the process, BLR Airport has emerged as the preferred transfer hub for South India. Currently, BLR Airport serves 74 domestic destinations (in CY 2021)—the highest ever since airport opening date, as compared to 54 routes during pre-COVID and is also the highest amongst South Indian Airports.

These additions have mainly been to non-metro destinations, and as a result, flights to non-metro routes have shown a considerable increase from 58% (pre-COVID) to 63% in CY 2021.

Moreover, between Q1 and Q4 of 2021, traffic on non-metro routes increased by 27%, reinforcing strong demand on these city-pairs.

During the CY 2021, nearly 19% of traffic at BLR Airport comprised of transfer passengers as against ~10% pre-COVID.

The major airports contributing to high volumes of transfer passengers at BLR Airport were Chennai, Kochi, Hyderabad and Goa.

Apart from the increase in non-metro connectivity, the geographical location of Bengaluru and the growing economy of the State of Karnataka has helped in positioning BLR as the major aviation gateway of South and Central India.

BLR Airport offers a wide catchment area of 23 cities within a convenient flying time of 75 mins.

This, coupled with growth in non-metro connectivity, has helped in building the transfer traffic market at BLR Airport.