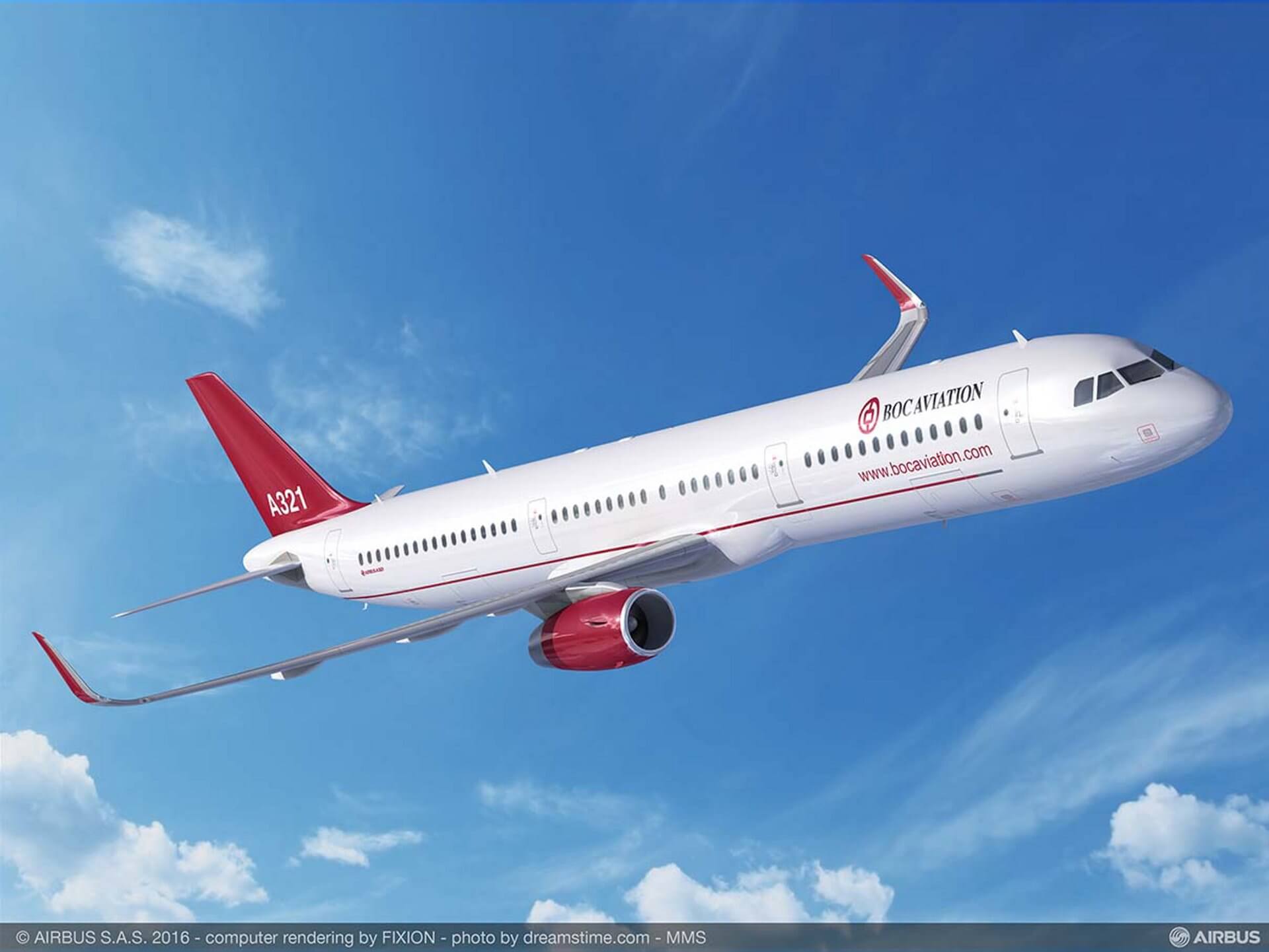 BOC Aviation Limited has announced the appointment of Mr. Paul Kent as Chief Commercial Officer (Europe, Americas and Africa), with effect from 1 June 2020. Mr. Kent will be based in London and will report directly to Robert Martin, Managing Director and Chief Executive Officer.

Mr. Kent will be taking over from Mr. Steven Townend, who will step down from his current role as Chief Commercial Officer (Europe, Americas and Africa) from 1 June 2020, and will start in his new role as Deputy Managing Director and Chief Financial Officer with effect from 1 October 2020. In the interim, Mr. Townend will support a smooth transition of his existing role to Mr. Kent.

Mr. Kent, aged 45, will oversee all revenue activities in Europe, Americas and Africa. Mr. Kent has more than 24 years of aircraft finance and leasing experience, having started his career with nine years at Citibank, before becoming one of the leadership team that launched Doric as a new asset management platform in the aviation industry. He subsequently co-led the set-up of Amedeo where, as a principal shareholder, he managed all commercial activities of the company including aircraft leasing and sales, capital raising and investments, and aircraft manufacturer relationships. Mr. Kent graduated from Cambridge University in the United Kingdom with a Master of Arts (Honours) degree in Management Studies.

Robert Martin, Managing Director and Chief Executive Officer, BOC Aviation, said: “We are delighted to welcome Paul to his new role from 1 June 2020, and as the newest member of our senior management team. Paul brings with him a wealth of experience from his previous roles in the global aircraft banking and leasing industry, as we continue to strengthen our core aircraft operating leasing capabilities.”