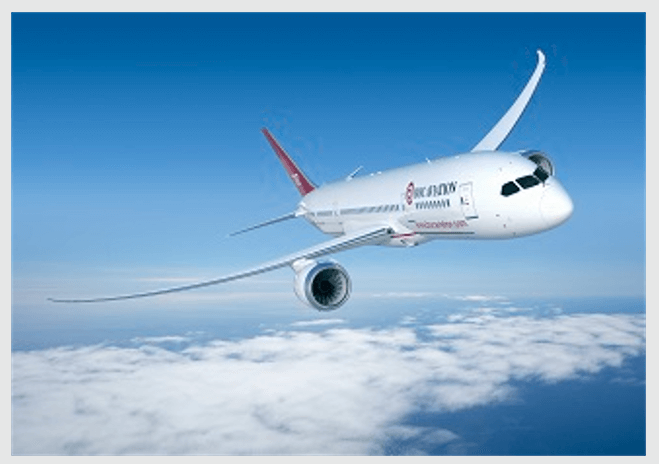 BOC Aviation Limited (“BOC Aviation” or “the Company”) has announced that it has delivered a new Boeing 787-8 aircraft to American Airlines.

The aircraft is powered by General Electric GEnx engines.

“We are delighted to have recommenced deliveries of the Boeing 787 aircraft,” said Mr. Robert Martin, Managing Director and Chief Executive Officer, BOC Aviation.

“We look forward to further deliveries for American Airlines and to providing our airline customers with one of the world’s favourite new technology twin-aisle aircraft,” added Mr. Martin.

BOC Aviation is a leading global aircraft operating leasing company with a fleet of 608 aircraft owned, managed and on order.