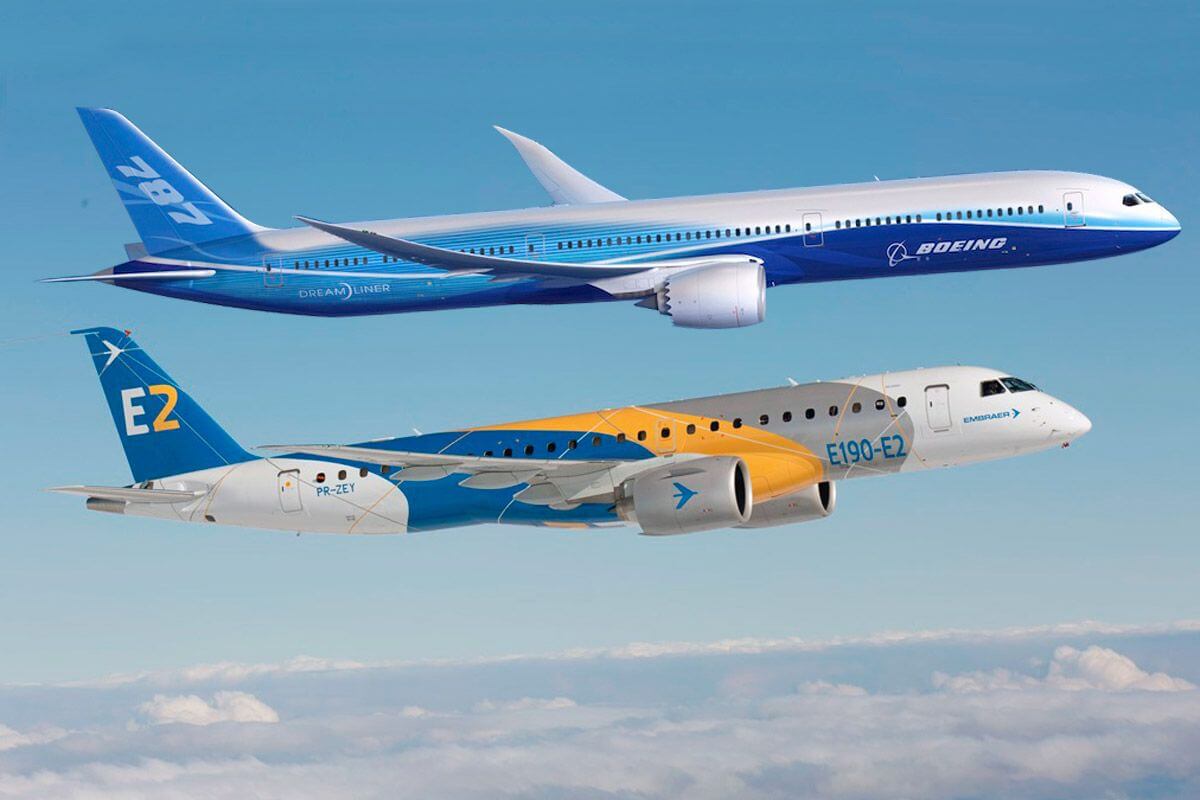 Boeing and Embraer (ERJ) welcome the unconditional approval of their strategic partnership by the Administrative Council for Economic Defense (CADE)’s General-Superintendence (SG) in Brazil. The decision will become final within the next 15 days unless a review is requested by CADE Commissioners. The partnership has now received unconditional clearance from every regulatory jurisdiction with the exception of the European Commission, which continues to assess the deal.

“This latest clearance is yet another endorsement of our partnership, which will bring greater competition to the regional jet marketplace, better value for our customers and opportunities for our employees,” said Marc Allen, Boeing’s president of Embraer Partnership & Group Operations.

“Brazil’s approval of the deal is a clear demonstration of the pro-competitive nature of our partnership,” said Francisco Gomes Neto, president and CEO of Embraer. “It will not only benefit our customers, but also allow the growth of Embraer and the Brazilian aeronautical industry as a whole.”

Boeing and Embraer have been in discussion with the European Commission since late 2018, and continue to engage with the Commission as it proceeds through its assessment of the transaction.

“We have been productively engaged with the Commission to demonstrate the pro-competitive nature of our planned partnership, and we look forward to a positive outcome,” Boeing’s Allen said. “Given the positive endorsement we’ve seen from customers across Europe and the unconditional clearance we’ve received from every other regulator who has considered the transaction, we look forward to securing final approval for the transaction as soon as possible.”

The planned strategic partnership between Embraer and Boeing comprises two joint ventures: one joint venture made up of the commercial aircraft and services operations of Embraer (Boeing Brasil – Commercial) in which Boeing will own 80 percent and Embraer will hold 20 percent; and another joint venture to promote and develop markets for the multi-mission medium airlift C-390 Millennium (Boeing Embraer – Defense) in which Embraer will own a 51 percent stake and Boeing will own the remaining 49 percent.