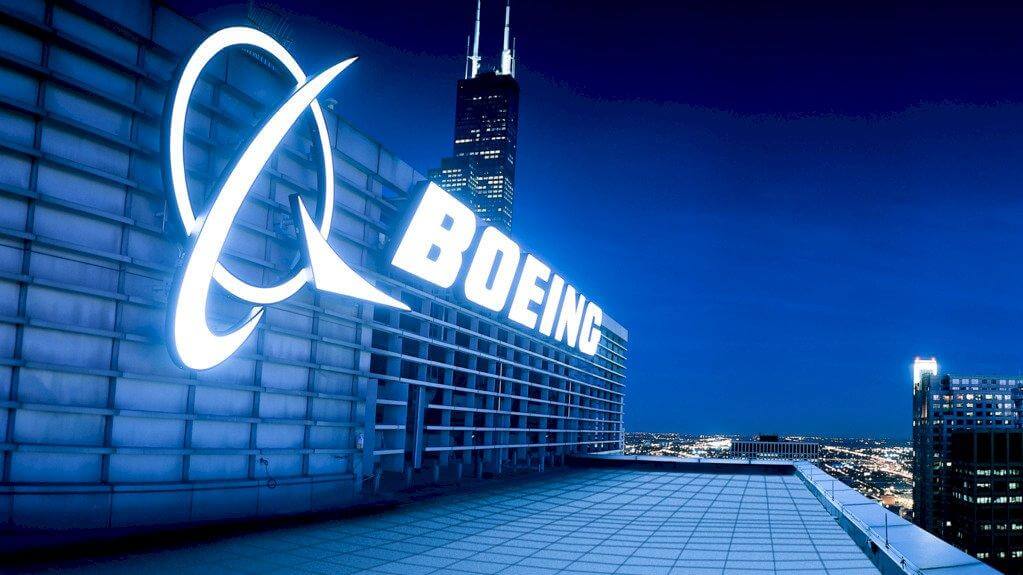 Boeing has announced that Dr. Brendan Nelson AO will take over as president of Boeing International (BI) and lead the company’s international strategy and corporate operations.

The former Australian diplomat and government minister will succeed Sir Michael Arthur when he retires from Boeing in early 2023 after five decades of service in the public and private sectors, including the past four years at the helm of Boeing International.

Nelson, the second non-U.S. citizen to lead the organization, will report to Boeing President and CEO Dave Calhoun and join the company’s executive council.

The Australian citizen has been president of Boeing Australia, New Zealand and South Pacific since February 2020. He will move to London to take up his new role, effective Jan. 12, 2023.

“Brendan brings to his new position vast experience in government and diplomacy, industry and non-profit associations, that will serve us well as we continue to grow as a global company while navigating the dynamics of the geopolitical environment,” said Calhoun.

Since joining Boeing in 2014, Arthur and Boeing International have worked to expand the company’s global business in recent years.

Boeing now has customers in 150 countries and a worldwide supply chain of 20,000 suppliers and partners.

The company operates in 65 different countries, including major operations in Australia, India, the Middle East and United Kingdom, and employs more than 25,000 people outside of the United States who are engaged in design, development, manufacturing, services and support.

“On behalf of our global team, I want to sincerely thank Sir Michael for his tremendous contributions, his tireless service to our customers, employees and industry over the past eight years,” added Calhoun.

When he served as Australian Minister of Defence, Nelson oversaw deployments to Iraq, Afghanistan, East Timor and the Solomon Islands.

He later served as Australia’s ambassador to Belgium, Luxembourg, the European Union and NATO for three years. Nelson is a long-time and passionate advocate of veterans’ affairs and prior to joining Boeing in 2020, Nelson was the director of the Australian War Memorial for seven years.

She will be the senior company leader in the Oceania region and board chair of Boeing Australia Holdings.

In this role, Fernandez will coordinate Boeing Australia activities, lead government relations and direct the implementation of the company’s strategy to expand its local presence and grow the business.

“Maria has had a distinguished career with more than 20 years of leadership experience in the Australian national security sector and was the first woman to lead an Australian intelligence agency. She has the ideal background for this position,” said Nelson.

Prior to joining Boeing, she ran a consultancy that provided strategic advisory and independent assurance services to Australian government agencies.