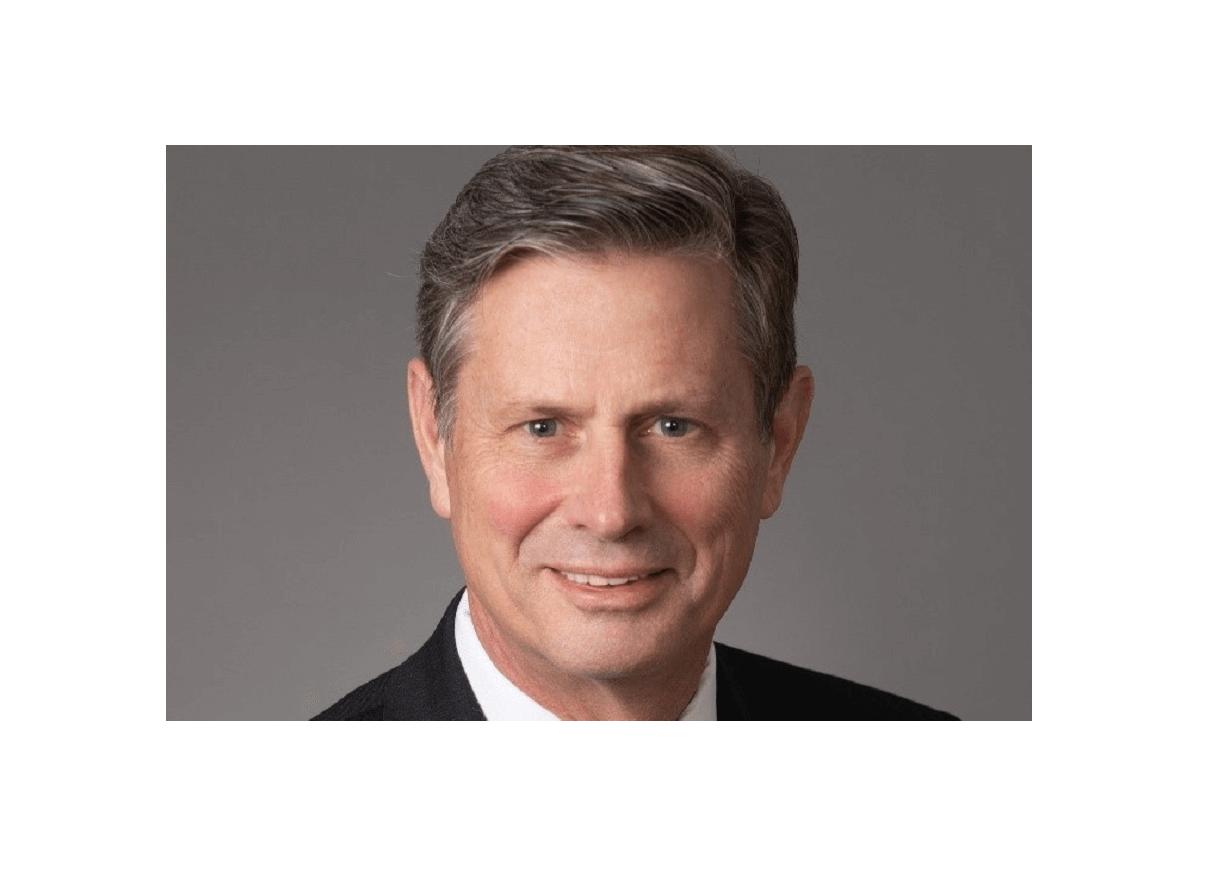 Boeing have announced that the companies communications chief Niel Golightly has resigned his position following complaints from employee’s over an article the former U.S. military pilot wrote 33 years ago arguing women should not serve in combat.

An excerpt from the U.S. Naval Institute article (December 1987) titled “No Right to Fight” said: “At issue is not whether women can fire M-60s, dogfight MiGs, or drive tanks. Introducing women into combat would destroy the exclusively male intangibles of war fighting and the feminine images of what men fight for – peace, home, family.”

Golightly said in a statement accompanying Boeing’s announcement, “My article was a 29-year-old Cold War navy pilot’s misguided contribution to a debate that was live at the time,”.

“My argument was embarrassingly wrong and offensive. The article is not a reflection of who I am; but nonetheless I have decided that in the interest of the company I will step down”.

He decided to step down after discussions with Boeing Chief Executive Dave Calhoun, Golightly told employees in an internal email as reported by Reuters.

The planemaker is now looking for its fourth head of communications, one of the industry’s highest-profile brand management jobs, in less than three years.