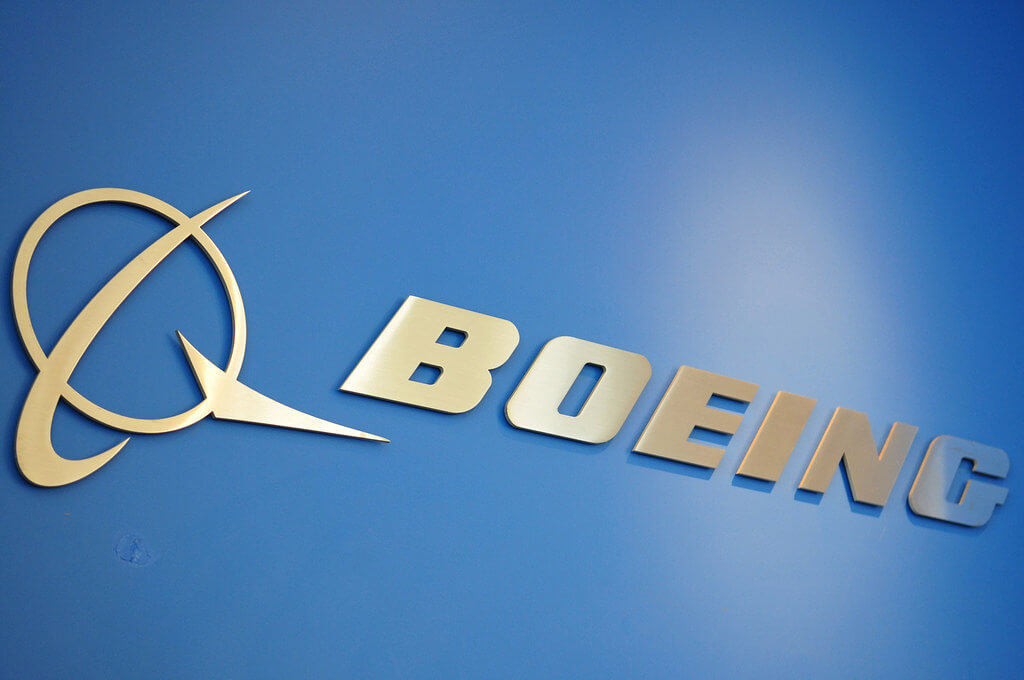 The Boeing Company board of directors has announced that directors Arthur D. Collins Jr. and Susan C. Schwab will retire from the board when their terms expire and will not stand for reelection at the company’s Annual Meeting of Shareholders. The board also named chairs to its six board committees, to take effect following the yearly voting for the election of directors at Boeing’s annual shareholder meeting, which is scheduled to occur on April 20.

“We are grateful for Art and Susan’s distinguished service on our board,” said Boeing Chairman Larry Kellner. “Boeing has benefited enormously from their committed and dedicated service.”

“It has been a privilege to serve alongside Art and Susan,” said Boeing President and CEO David Calhoun. “They made meaningful and lasting contributions to our company, and to the aerospace industry, which is foundational to the global economy.”

“In line with our thorough succession planning process, the board will continue to take steps to identify a pipeline of diverse candidates with appropriate expertise who bring qualified perspectives,” Kellner added.

In addition, the following directors were named committee chairs, effective upon their reelection to the board at the company’s Annual Meeting of Shareholders: