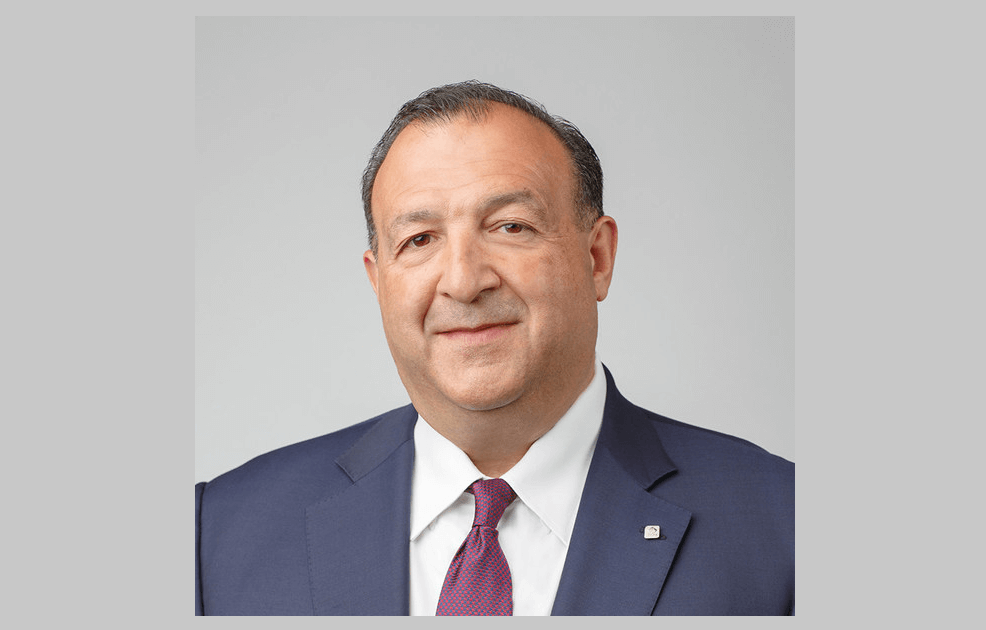 Boeing today named Michael D’Ambrose as executive vice president of Human Resources, effective July 6. He will succeed Wendy Livingston, who has served in an interim capacity since April.

In this role, D’Ambrose will be responsible for the company’s leadership and learning, talent planning, employee and labor relations, total rewards, and diversity and inclusion initiatives. He will report to Boeing President and CEO David Calhoun, serve on the company’s Executive Council and be based in Chicago.

“Michael is joining Boeing at a critical time as we align our workforce with what will be a smaller and more competitive aerospace industry in the coming years,” said Calhoun. “He brings to this effort and our other business priorities extensive experience leading through organizational change, passionate advocacy for diversity and inclusion, and commitment to identifying, developing and retaining the industry’s top talent.

“I’d also like to thank Wendy for her tremendous leadership in recent months, particularly as we navigated the pandemic’s initial impact on our business and people,” Calhoun added. “I look forward to her continued support and success as we further strengthen our world-class Human Resources team and position Boeing as a global employer of choice.”

D’Ambrose joins Boeing from ADM, one of the world’s largest agribusinesses and a global leader in human and animal nutrition, with more than $60 billion in annual revenue. He has served as senior vice president and chief human resources officer at ADM since 2006. In that role, he led the continued modernization of all global human resources activities, as well as the enterprise transformation of ADM through significant organic growth and M&A activity over the past decade.

While at ADM, D’Ambrose founded and led Together We Grow, a group of industrial, educational, non-government organization and legislative partners focused on driving diversity and inclusion – and building a strong talent pipeline – throughout the U.S. food and agriculture sectors.

D’Ambrose has more than four decades of business experience across multiple industries, spending the past 14 years at ADM. Prior to that, he led global human resources teams at companies such as Citigroup, First Data and Toys ‘R’ Us.

D’Ambrose holds a bachelor’s degree in industrial and labor relations from Cornell University, where he chairs the advisory board at the Center for Advanced Human Resource Studies. In 2016, he was inducted as a fellow of the National Academy of Human Resources. He also is a certified recreational pilot.

Livingston will support a thorough transition of responsibilities before resuming her previous role as vice president, Corporate Human Resources.

Boeing is the world’s largest aerospace company and leading provider of commercial airplanes, defense, space and security systems, and global services. As a top U.S. exporter, the company supports commercial and government customers in more than 150 countries. Boeing employs more than 160,000 people worldwide and leverages the talents of a global supplier base. Building on a legacy of aerospace leadership, Boeing continues to lead in technology and innovation, deliver for its customers and invest in its people and future growth.