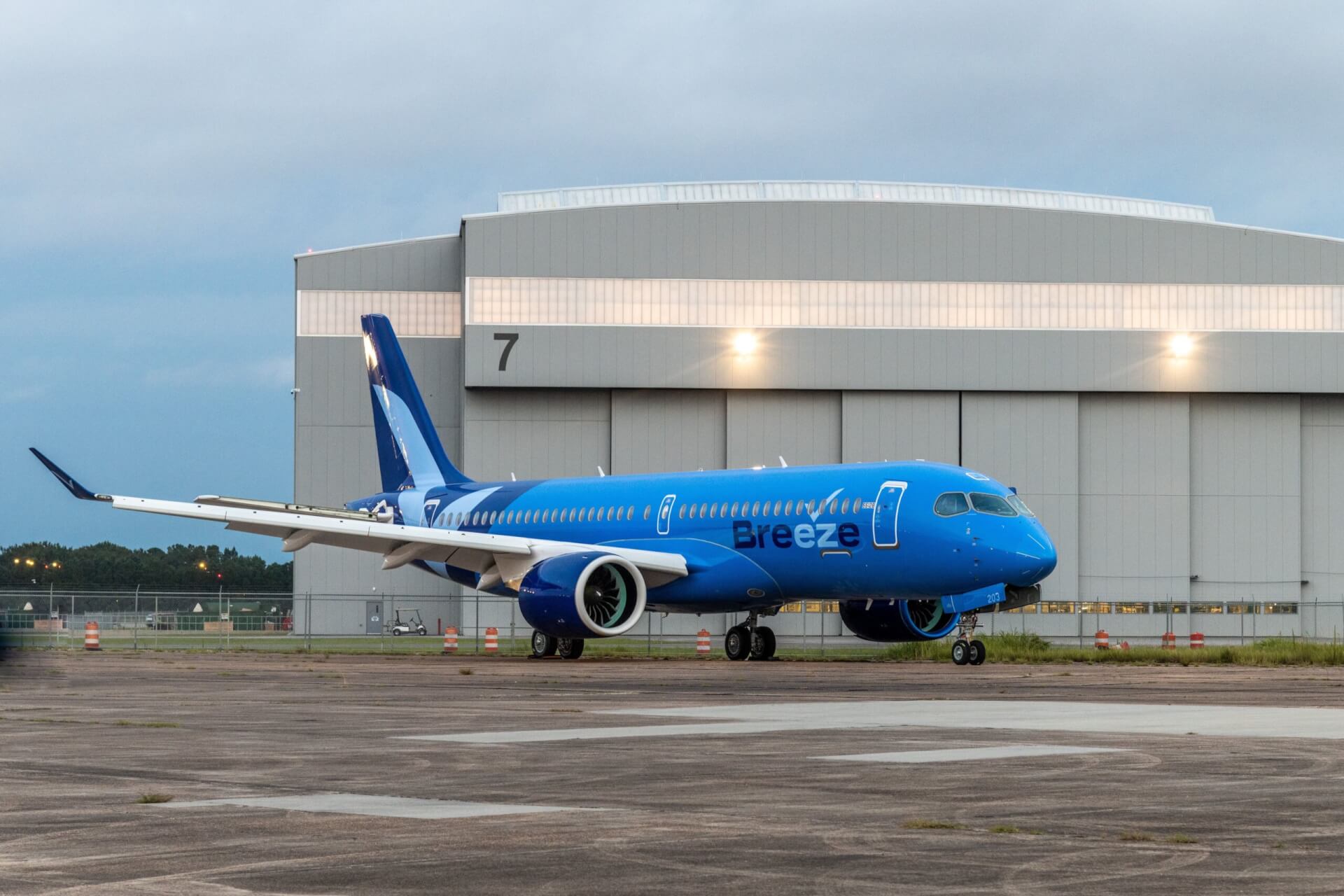 Breeze Airways is expanding to metropolitan New York, but travelers won’t find any flights out of the city’s major airports.

The startup airline from JetBlue founder David Neeleman, which began service a year ago and has grown rapidly, is adding flights from Westchester County Airport 30 miles north of New York City.

The airline said Wednesday that it will add eight routes out of the small airport, a few debuting in June and the rest this fall as new planes are delivered.

Breeze said it will be the first airline to offer cross-country service from Westchester, where JetBlue is the largest airline.

“It just kind of goes along with our business model of flying to places where others don’t fly,” Neeleman said.

The Breeze flights to Los Angeles, San Francisco and Las Vegas will be offered daily unlike most of the airline’s routes, which are operated a few times a week. Introductory fares start at $149 each way on the long-haul flights.

Neeleman said he preferred the Westchester airport to Newark or JFK when he lived in New Canaan, Connecticut, which is 20 miles from the airport.

“When we had the opportunity to fly out of there, it was a treat for our family because we didn’t have to worry about … the stress of getting to the airport,” he said.

Once at the airport, he said, “there wasn’t a conga line of 30 airplanes ahead of you to take off.”

In addition to the Westchester flights, Breeze is adding a flight between Hartford, Connecticut, and Las Vegas and New Orleans and Savannah, Georgia.

The new routes are in addition to a big route expansion Breeze announced this year: 35 routes added from May to August will nearly double its flight lineup. By the end of the year, the airline’s fleet will more than double, from 13 planes to 30.